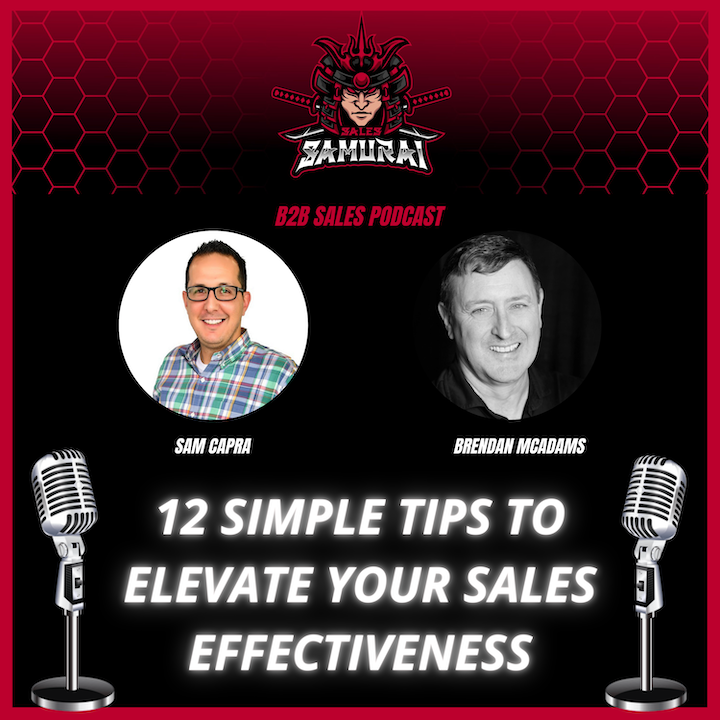 In today’s episode of the ‘Sales Samurai’ podcast, host Sam Capra, who helps marketing leaders in the retail space go beyond the sale/transaction, talks with guest, Brendon McAdams, the Managing Director and Founder of Kinetics. He is giving 12 simple tips to elevate your sales effectiveness. 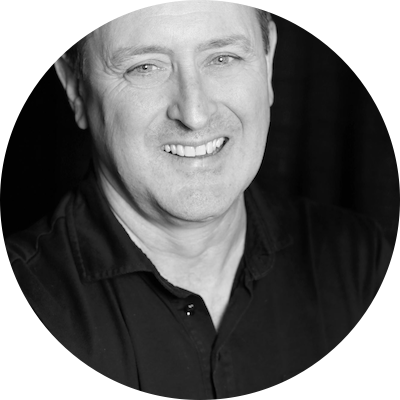 Brendan McAdams is the founder of Kiinetics, a sales coaching/consulting agency that works with startups and founders to excel at sales execution and customer success. He is also the author of Sales Craft, which emphasizes sales fundamentals as the key to sales success. And he’s the host of the Let's Chat Sales podcast, focused specifically on discussing B2B sales from the unique perspective of the early-stage startup founder.