3 Things Have No Place in Cold Calling 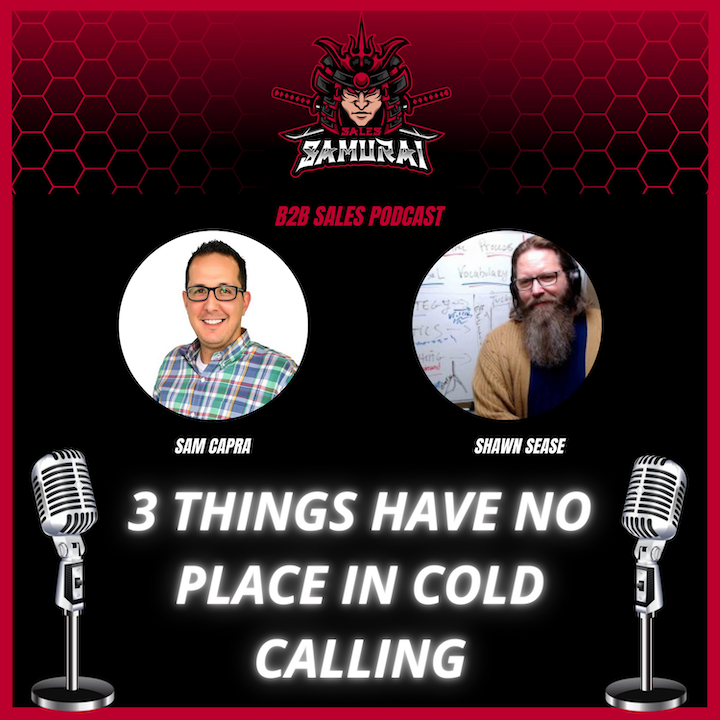 In today’s episode of the ‘Sales Samurai’ podcast, host Sam Capra, who helps marketing leaders in the retail space go beyond the sale/transaction, talks with guest Shawn Sease, founder of 5bynoon. Shawn shares three things that have no place in cold calling. He also talks about the fundamentals of his scripts and variations to your outbound call strategy. 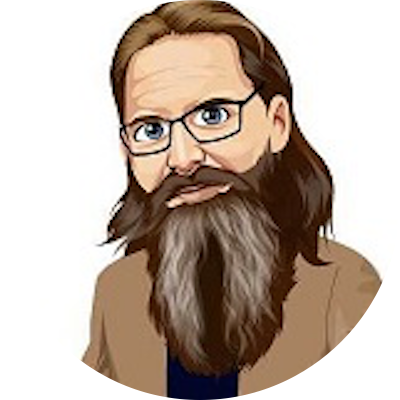 Over the last 3 decades we’ve drilled thousands of wells to come up with the perfect formula to increase qualified pipeline creation rates month over and month and predictably grow revenue – using the phone.

We relentlessly distill our process down to its most basic, fundamental and potent elements, and share what we learn with you.