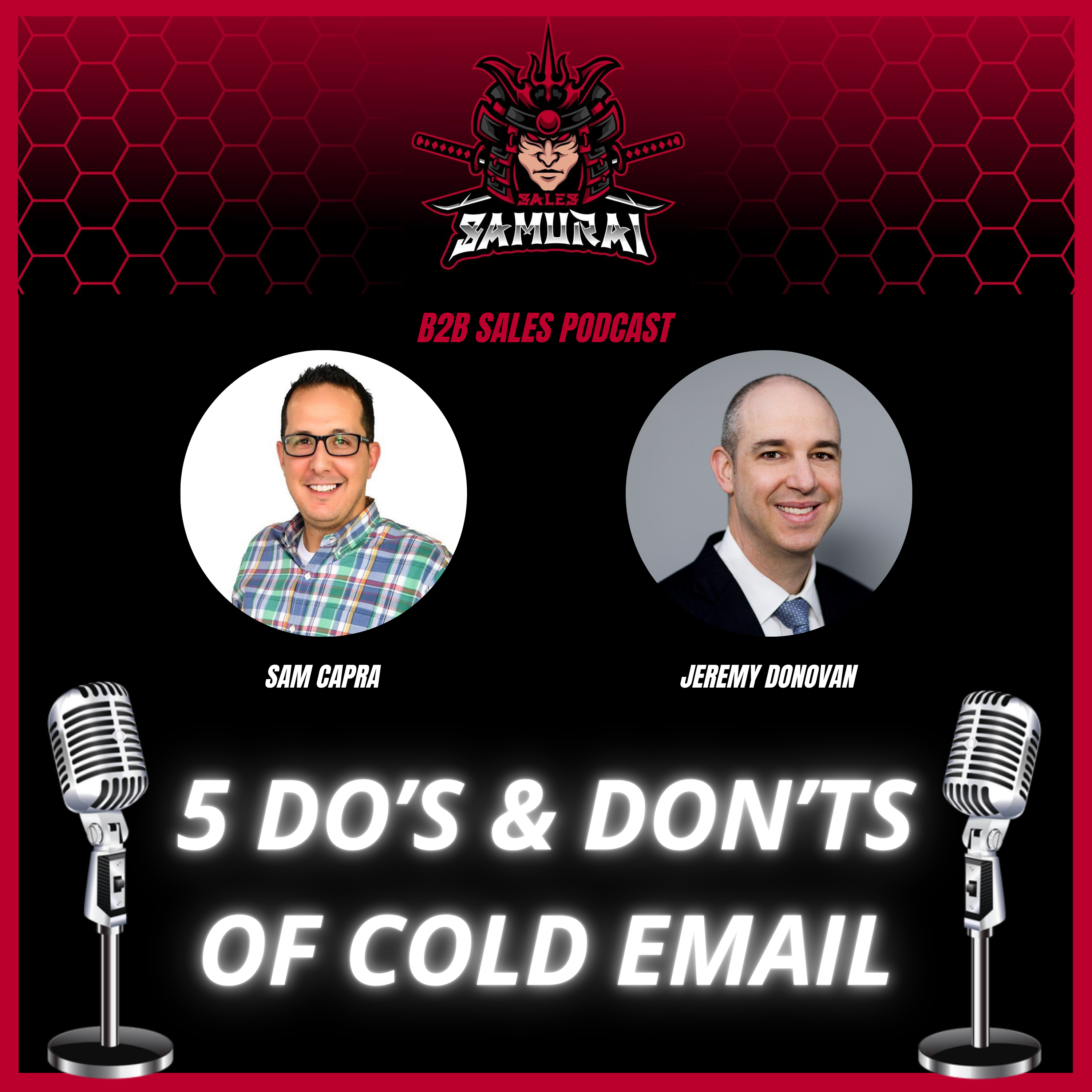 With roughly 300 billion cold emails sent every day, how do you make your message stand out from all the outbound noise? Directly from the sales horse's mouth, our guest today is powerhouse Jeremy Donovan, who is the SVP of Revenue Strategy at Salesloft as well as the author of 5 books - including How to Deliver a Ted Talk and Predictable Prospecting. From AI, to the precise metrics that sales leaders should be using to measure effectiveness, we cover it all. We also delve into the false dichotomy of personalization and relevance, and how to strike that balance, plus the importance of keeping your finger on the pulse of changing trends that boost or reduce customer responses. Finally, Donovan shares, in plain language, his 5 top do's and don'ts that you can implement right now to have a greater reply rate and help the customer do the right thing. This includes specific language, punctuation, sentence length, and more. If you're looking for concrete, actionable tidbits of gold from one of the leading figures in the industry today, you're in the right place! Tune in now and hear what he has to say.

“My job officially is Revenue Strategy, but the fun part of what I do is figuring out what works email-wise and cadence-wise, and then helping out customers do the right thing .” — Jeremy Donovan [0:05:33]

“The more effortless you can make things for your prospect, the better.” — Jeremy Donovan [0:42:20]

How to Deliver a Ted Talk

Robert Cialdini and the Six Levers of Influence 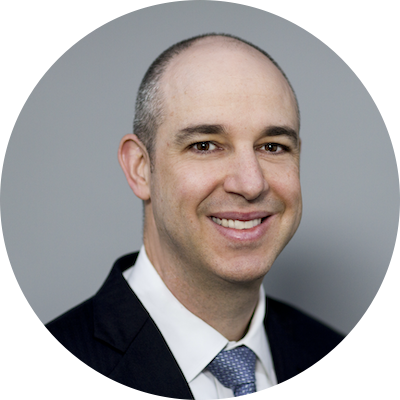 By day Jeremey Donovan is SVP of revenue strategy at SalesLoft. In his spare time, he has written five books, including How to Deliver a TED Talk and Predictable Prospecting.