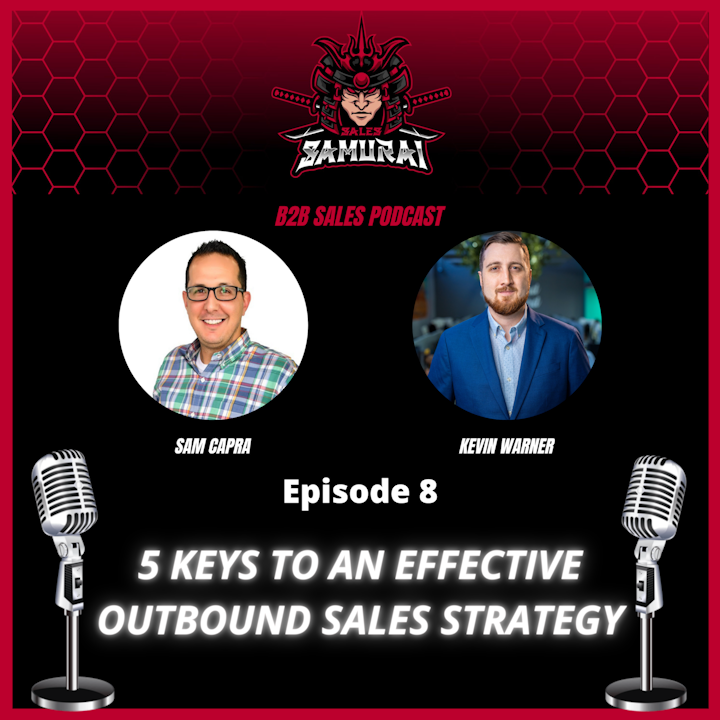 Episode 8: 5 Keys to an Effective Outbound Sales Strategy with Kevin Warner
Less than ten years ago, email was the dominant marketing channel being used across the United States, but since 2014 there has been a huge evolution in the outbound sales field. In today’s world there are a multitude of different sources from which we consume marketing information, and in order for companies to thrive, they need to make use of a multichannel approach. In today’s episode we are joined by Kevin Warner, the CEO of Leadium, and an expert in developing outbound sales strategies across the different available platforms. Tune in to hear about Kevin’s journey in the sales world, and gain insights into the elements that he believes are essential to creating a successful strategy; from dealing with data to the consistency of individual sales reps. We also discuss some of the roadblocks that Kevin has noticed through his years of experience, and how he thinks these can be ironed out in the future, which looks like it holds lots more growth for the field of outbound sales!

“You’re using outbound to drive market research, so you have to have a clear understanding of what the deliverable is you want from this vehicle.” — KA_Warner [0:13:25]

“You consume media differently based on where you are experiencing that media.” — KA_Warner [0:35:46] 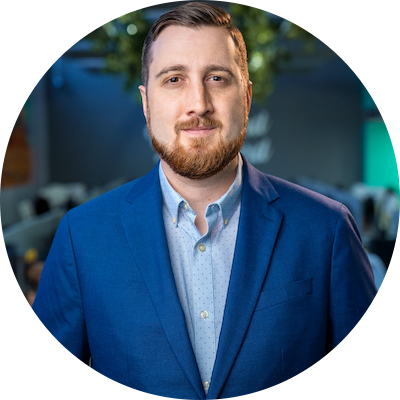 Kevin is the Co-founder & CEO of Leadium, the industry leader in outbound sales, focused on connecting a talented global workforce to small businesses, startups, and Fortune 500s who are looking to accelerate their growth. Kevin founded Leadium in 2017, bringing more than 5 years of experience in sales and customer success with leading enterprise companies and startups. He worked with Wayup as they participated in YCombinator and obtained $15m in funding.