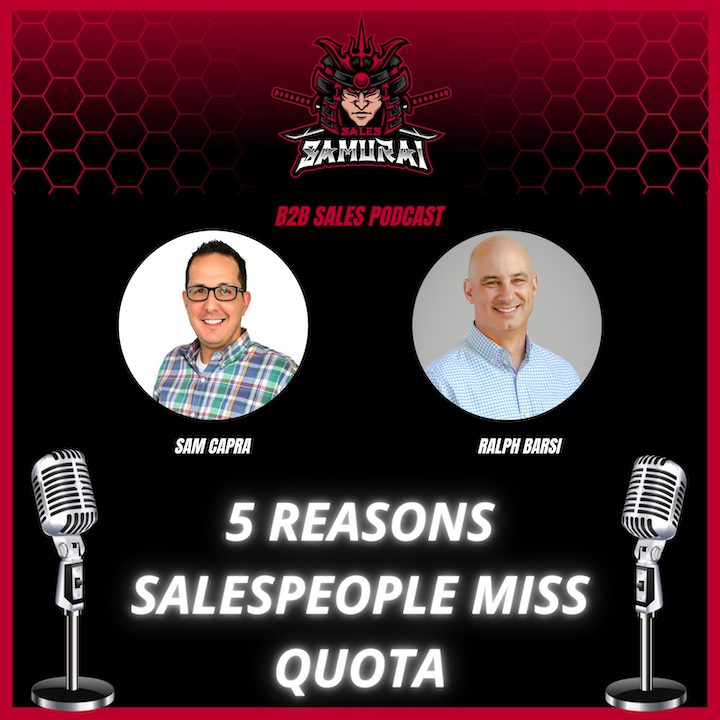 In today’s episode of the ‘Sales Samurai’ podcast, host Sam Capra who helps marketing leaders in the retail space go beyond the sale/transaction talks with guest Ralph Barsi and discusses 5 reasons why salespeople miss quotas. He also shares how we can learn and overcome them. 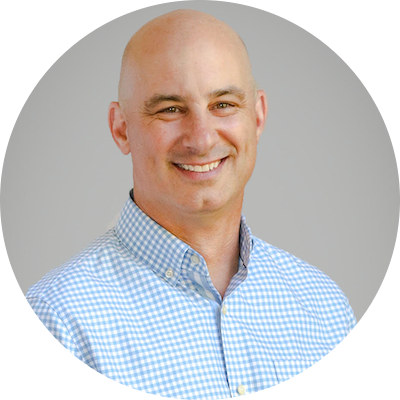 VP, Global Inside Sales at Tray.io

Ralph Barsi is the VP of Global Inside Sales at Tray.io in San Francisco. Tray is a cloud platform that integrates and automates workflows across the enterprise. Ralph is a recognized builder of world class sales development organizations.
Ralph is also an advisor to software companies Hubilo and Emitwise. Before Tray.io, he advised Toronto-based company, Loopio; and scaled and led the sales development organizations at ServiceNow, Achievers, and InsideView.
Ralph has served as a mentor for #GirlsClub and Women In Sales, among others. He earned a certificate in Executive Decision Making from the University of California, Berkeley, Haas School of Business and a B.A. in Communication from Saint Mary’s College of California.

Ralph lives with his wife and sons in the San Francisco Bay Area. You can learn more about him at ralphbarsi.com.