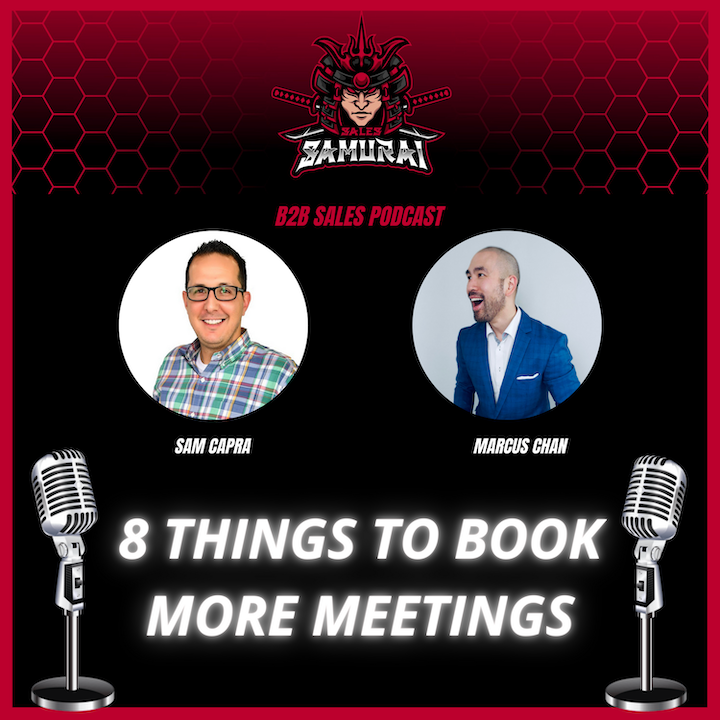 In today’s episode of the ‘Sales Samurai’ podcast, host Sam Capra, who helps marketing leaders in the retail space go beyond the sale/transaction, talks with guest Marcus A. Chan, Founder of Venli Consulting Group and Forbes Business Council Member, to discuss how to book more meetings. Marcus also shares his thoughts on how to get better as a salesperson. 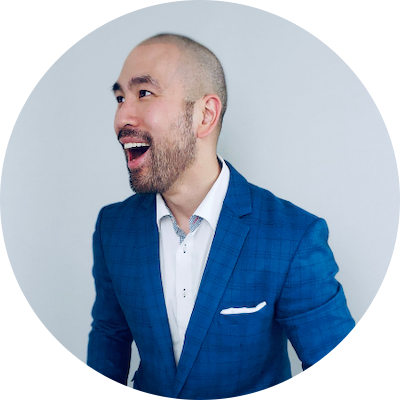 Marcus Chan is the Founder of Venli Consulting Group. He helps B2B sales professionals sell and earn a hilarious amount more through his coaching and training programs. Marcus is an official member on the Forbes Business Council and has also been featured in Forbes, Yahoo! Finance, MarketWatch, and more. He has also been named as one of the top sales experts in the world to follow by Salesforce and LinkedIn.