9 Ways to Get Better as an SDR 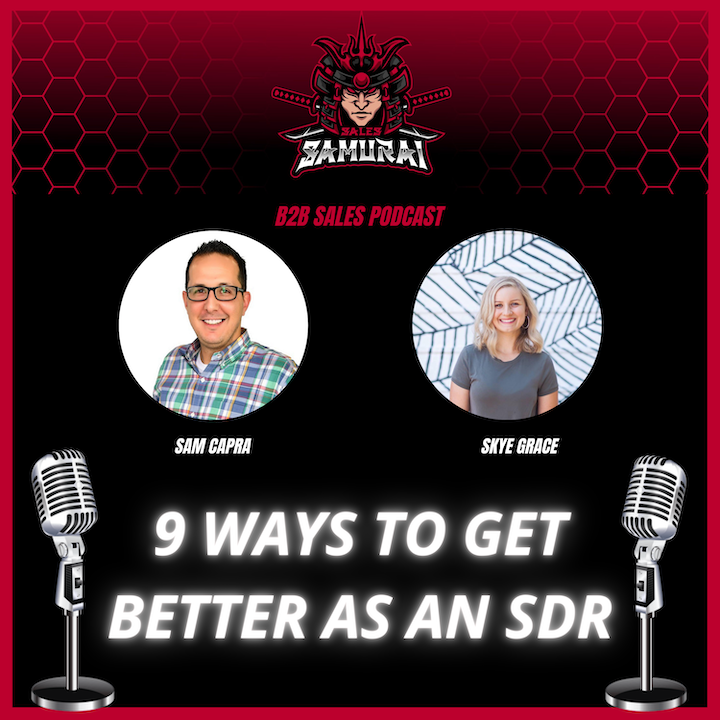 In today’s episode of ‘Sales Samurai’ podcast, host Sam Capra, who helps marketing leaders in the retail space go beyond the sale/transaction, talks with guest Skye Grace, Account Executive for Orum about the 9 Ways to Get Better as an SDR. 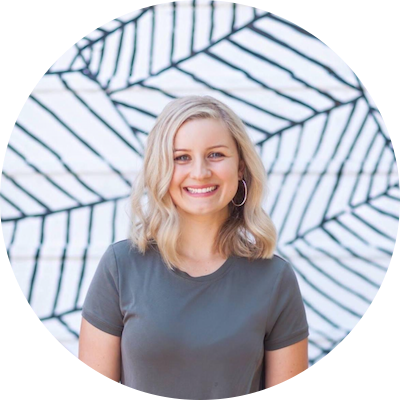 I am an SDR, coach, humanitarian, and educator who is passionate about helping others overcome their challenges and transition into the world of sales while succeeding personally and professionally. I believe that pain and adversity can become our biggest strength and more times than not be the driving force in our success. I studied Business Management in school, spent years teaching yoga and meditation to tech companies in San Francisco, created a thriving creative business, and outperformed month after month in my first year as an SDR. I am passionate about learning and consider myself a student for life. I currently work at a fast-growing start-up called Orum where we are changing the trajectory of organizations by helping their sales teams quadruple their conversations and booked meetings with their target market.