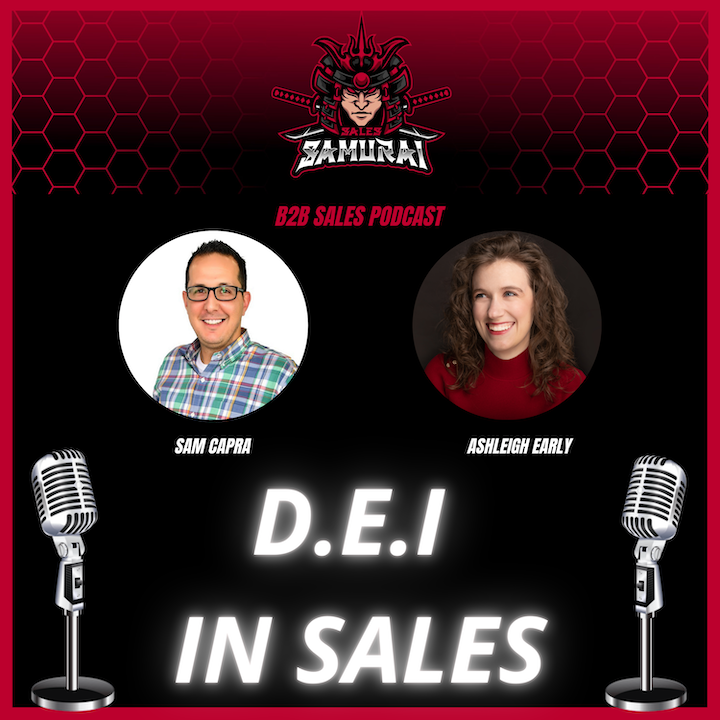 In today’s episode of ‘Sales Samurai’ podcast, host Sam Capra, who helps marketing leaders in the retail space go beyond the sale/transaction, talks with guest Ashleigh Early, founder of the ‘Other Sales Coaching Consultant’, and the host of the ‘Other Side of Sale’. They talk about Diversity, Equity, Inclusion in Sales. Discussing challenges facing sales professionals with different ethnicity, religious background, race, caste, color, and gender and how as a Sales Leader we can address these things. 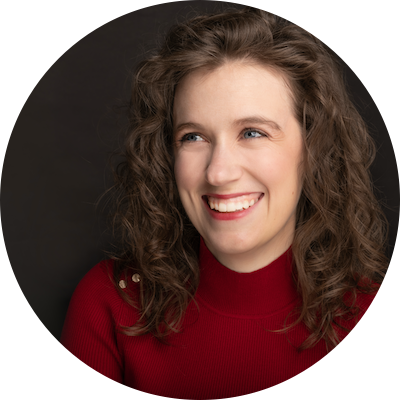 CEO, The Other Side of Sales