Our guest today is a long-time associate of mine, Todd Caponi, author of The Transparency Sale: How Unexpected Honesty and Understanding the Buying Brain Can Transform Your Results. A self-proclaimed sales nerd, Caponi is passionate and deeply knowledgeable about the behavioral science behind the buying brain, and in this episode we delve into the concept of transparent negotiation. We talk about creating a foundational structure for sales leaders to scale revenue capacity while building trust and honestly aligned win-win situations. He is a huge proponent for ditching the complex (and often underhanded) sales techniques that give the industry such a bad rap, and talks us through why transparency is the single best way to speeds sale cycles and improve win rates. This creates a collaborative rather than confrontational situation in your sales pursuit and actually helps you save time by losing the deals you're going to lose anyway. If you have literally any questions about sales, Caponi's is the brain to pick, and today we get some incredible advice and wisdom from, literally, one of the top sales leaders in the industry today. Press play now to listen in on this exceptional conversation!

The Transparency Sale: How Unexpected Honesty and Understanding the Buying Brain Can Transform Your Results 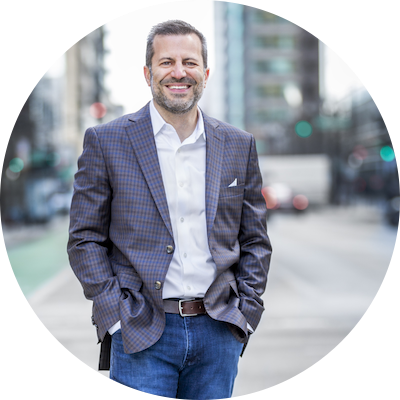 Todd Caponi fell into sales, then fell in love with the decision science surrounding it. He turned that into a career encompassing multiple sales leadership roles, including building the revenue capacity of one tech company from the ground-up into Chicago’s fastest-growing, another where his efforts helped drive the organization to a successful IPO followed by an acquisition worth almost $3B, and another where his turnaround efforts were rewarded with the American Business “Stevie” Award for Worldwide Vice President of Sales of the Year. His first book, The Transparency Sale, has earned international best-seller status and has won three best sales book awards. He now speaks and teaches revenue organizations on leveraging transparency and decision science to maximize their revenue capacity. His next book, The Transparent Sales Leader, is planned for February of 2022.