In today’s episode of the ‘Sales Samurai’ podcast, host Sam Capra, who helps marketing leaders in the retail space go beyond the sale/transaction, talks with guest, Evan Santa, Vice President of Sales at Commerce Bear. They're going to be discussing first impressions in a remote sales world. 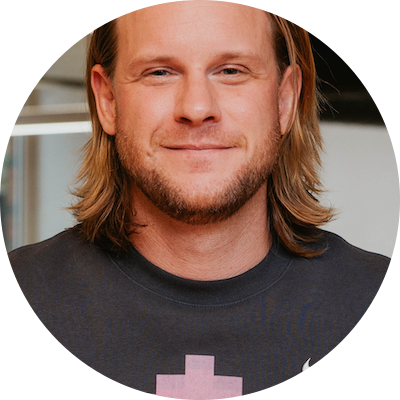 Evan has built multiple sales teams from the ground up at notable Canadian tech companies. Including the business development department at TouchBistro and forming a highly successful sales team in a previously unidentified segment of business at Vidyard. Across four different organizations Evan has hired over 75 Account Executives and BDRs.

Evan prides himself on developing revenue generating teams that challenge both the status quo & the sales processes of yesterday.