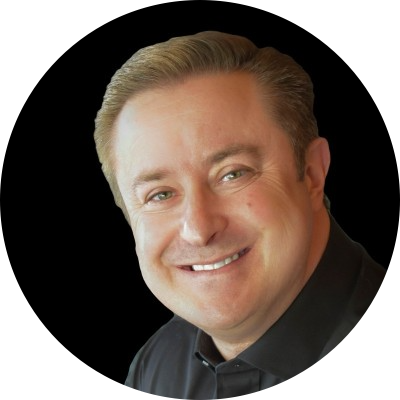 When salespeople aren’t winning deals at desired levels or price points, executives and business owners turn to Lee B. Salz, a world-renowned sales management strategist and CEO
of Sales Architects. A recognized specialist in Sales Differentiation, Lee helps organizations win more deals at the prices they want. Working across all industries and sale types, he creates winning sales strategies for companies around the globe.

A featured columnist in The Business Journals and a media source on sales and sales management, Lee has been quoted and featured in The Wall Street Journal, CNN, The New York Times, MSNBC, ABC News, and numerous other outlets.

Lee is a frequently-sought keynote speaker at association conferences, sales meetings, and
virtual events. He conducts customized workshops on a wide array of sales performance topics including Sales Differentiation, salesforce development, hiring, onboarding, and compensation. He is the bestselling, award-winning author of six books, including Sales Differentiation and Hire Right, Higher Profits. In September 2021, his sixth book, Sell Different!, was published by HarperCollins which presents all-new Sales Differentiation strategies to outsmart, outmaneuver, and outsell the competition. Sell Different! has already achieved bestseller status in the US and Canada, was ranked top new sales book around the world, and was a finalist for top sales book of 2021.

Lee is also a competitive powerlifter in the bench press. In December 2018, he completely
ruptured his left triceps muscle while training for competition. He was told by doctors that his powerlifting career was over. Overcoming the odds, in 2021 at the age of 52, he won the gold medal in both his age and weight classes in the Minnesota State Powerlifting Championships and received an invitation to compete at the national level.

A graduate of Binghamton University, originally from New York City and New Jersey, Lee now
resides with his family in Minneapolis. When he isn't helping his clients win more deals at the
prices they want, you will find him throwing batting practice to his sons, training for his next
powerlifting meet, and goofing around with his dogs. 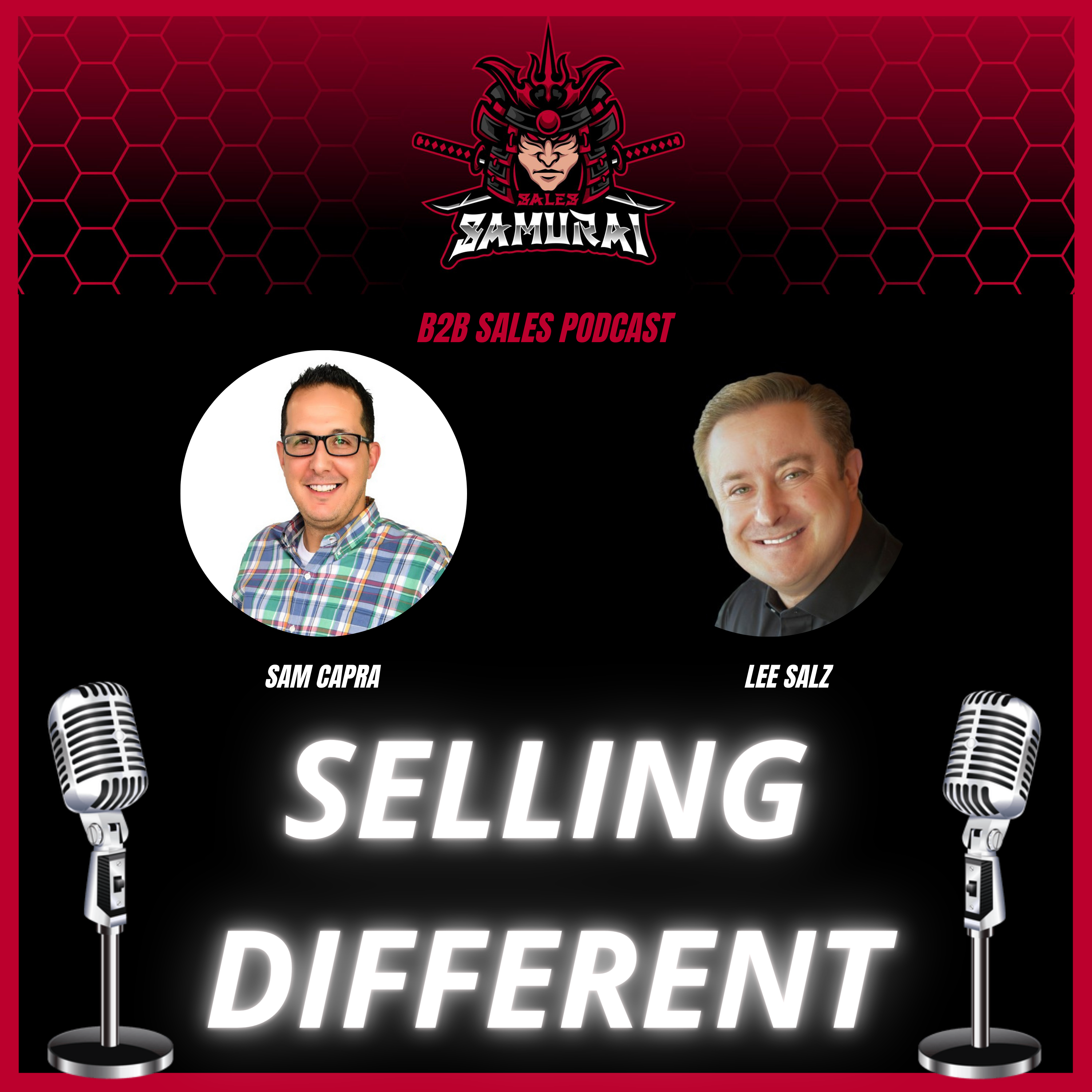 In today’s episode of the ‘Sales Samurai’ podcast, host Sam Capra, who helps marketing leaders in the retail space go beyond the …