How Does Behavioral Economics Apply to Sales? Episode 20: How Does Behavioral Economics Apply to Sales? with Nick Mishkin
Behavioral economics is an academic discipline that studies the effect psychological factors have on our economic decision making, but how can we apply that to sales? Well, today’s guest is an expert in exactly this topic! Tuning in, you’ll hear how behavioral economics applies to sales from Nick Mishkin, public speaker, podcast critic, music promoter, and behavioral economic consultant. Nick specializes in applying behavioral science to business communication. Since earning his bachelor's degree in economics and music from the University of Pennsylvania, Nick has sold products for several companies across various industries; from music and advertising to SaaS, technology, and information technology. He is currently earning his MA in Behavioral Economics at IDC Herzliya in Israel and curates the popular Spotify playlist, Behavioral Economics. In this episode, we discuss the power of connecting with buyers on an emotional level, the relationship between behavioral economics and emotional intelligence, and how you can use framing and anchoring to rethink how to describe your offering. We also touch on buyer association, vulnerability, and loss aversion, as well as how you can benefit from finding commonalities with the buyer, plus a whole lot more! Make sure not to miss this insightful conversation with Nick Mishkin!

“Behavioral economics is the study of human decision making. That’s the most practical way to describe it.” — @Behavior2020 [0:11:05]

“Emotions [are] such a crucial factor in our decision making that, without talking about emotions and emotional intelligence, you can’t really talk about behavioral economics.” — @Behavior2020 [0:14:50]

“You’ve got to trust the buyer, that they’re not going to buy something they don’t want. Then, you also have to trust yourself, that you are being genuine, and you are presenting all the different options.” — @Behavior2020 [0:41:38]

‘The importance of irrelevant alternatives’

TED: Are we in control of our own decisions? with Dan Ariely

TEDx: The power of vulnerability with Brené Brown

Waking Up with Sam Harris 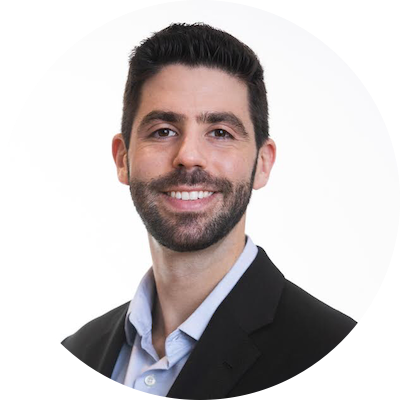 Public speaker, podcast critic, music promoter, and behavioral economics consultant. Nick specializes in applying behavioral science to business communication. Since earning his bachelor’s degree in Economics & Music from the University of Pennsylvania, Nick has sold products for several companies across many industries: music, advertising, SaaS technology, and information technology. He is earning his masters degree in behavioral economics at IDC Herzliya in Israel and curates the popular Spotify podcast playlist “Behavioral Economics.”