How to Utilize Cold Email to Fill Your Sales Funnel 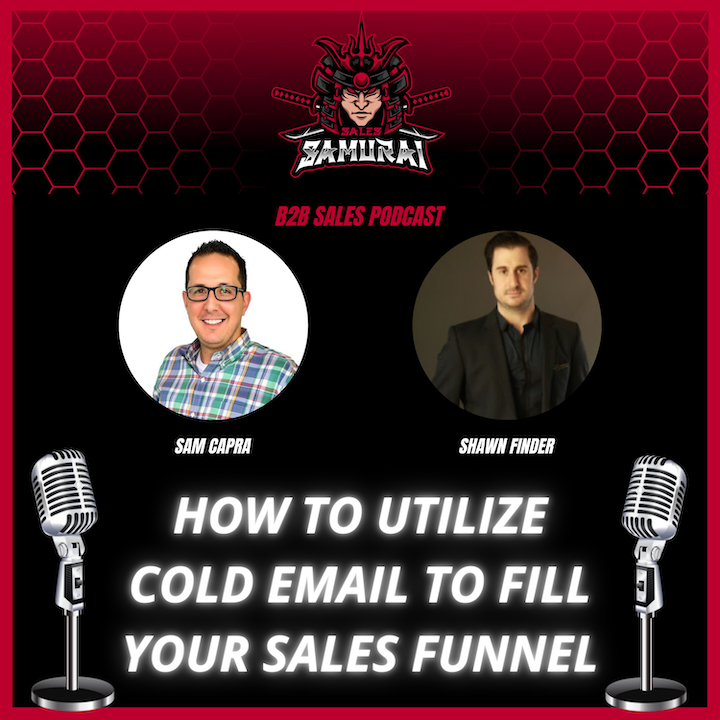 In today's episode, we delve deeper into the elusive holy grail of sales – the cold email that pays off. The general advice is: keep your email short, sweet, and to the point, and don't try too hard to sell yourself. But how exactly do you get your wordsmith skills to that point, and how to create a call to action that effortlessly galvanizes the reader? Our guest is Shawn Finder, who is a tennis aficionado, author, co-host of the 0 to 5 Million podcast, and Founder of Autoklose. A clear jack of all trades, Finder chats to me today about the challenges and goals of prospecting emails, and shares his top nuggets of gold for getting your foot in the door. It's a pain point for so many salespeople, but he smoothly outlines ways to be efficient and manage it all, amid an inundation of technology and the responsibilities of multichannel networking. We talk about creating a routine for personalization, with learnable examples of using current events to create positive feelings and that elusive initial connection. We also get a concrete list of principal do's and don'ts – specific word count, the 3 second rule, and more – plus actionable advice for upping your click rate and making it easy for the person to answer a call to action. Intent data, the divided opinions on the use of gifs, it's all in here. Just click play and let's dive in.

“Sales leaders are giving salespeople way too many tools to use on a daily basis... you need to let sales people go and sell” — @FinderShawn [0:09:52]

“You can't just rely on the ICP, you still have to personalize it, but knowing as much as you can about that person that you're prospecting to will get you in front of that person quicker than the competitors.” — @FinderShawn [0:18:58]

“You want to make it sound like you are having a one-on-one conversation with that person. If that same email was sent to you, would you open and reply?” — @FinderShawn [0:34:34] 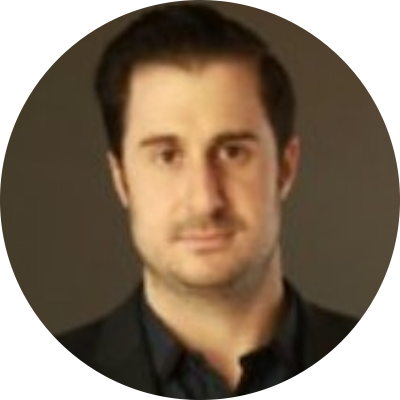 Shawn Finder has always been an entrepreneur at heart. At age 24, Shawn entered the entrepreneurial world after competing as one of Canada's top-ranked tennis players. He started out importing packaging from Asia and selling it to top retailers in North America. However, knowing he always loved selling and list building, he founded ExchangeLeads in 2013 which helps his company build quality lists for outreaching new prospects. This was followed by his new venture Autoklose in 2017 that combines both sales engagement and list building an all-in-one platform. Autoklose was recently acquired by VanillaSoft in October 2020