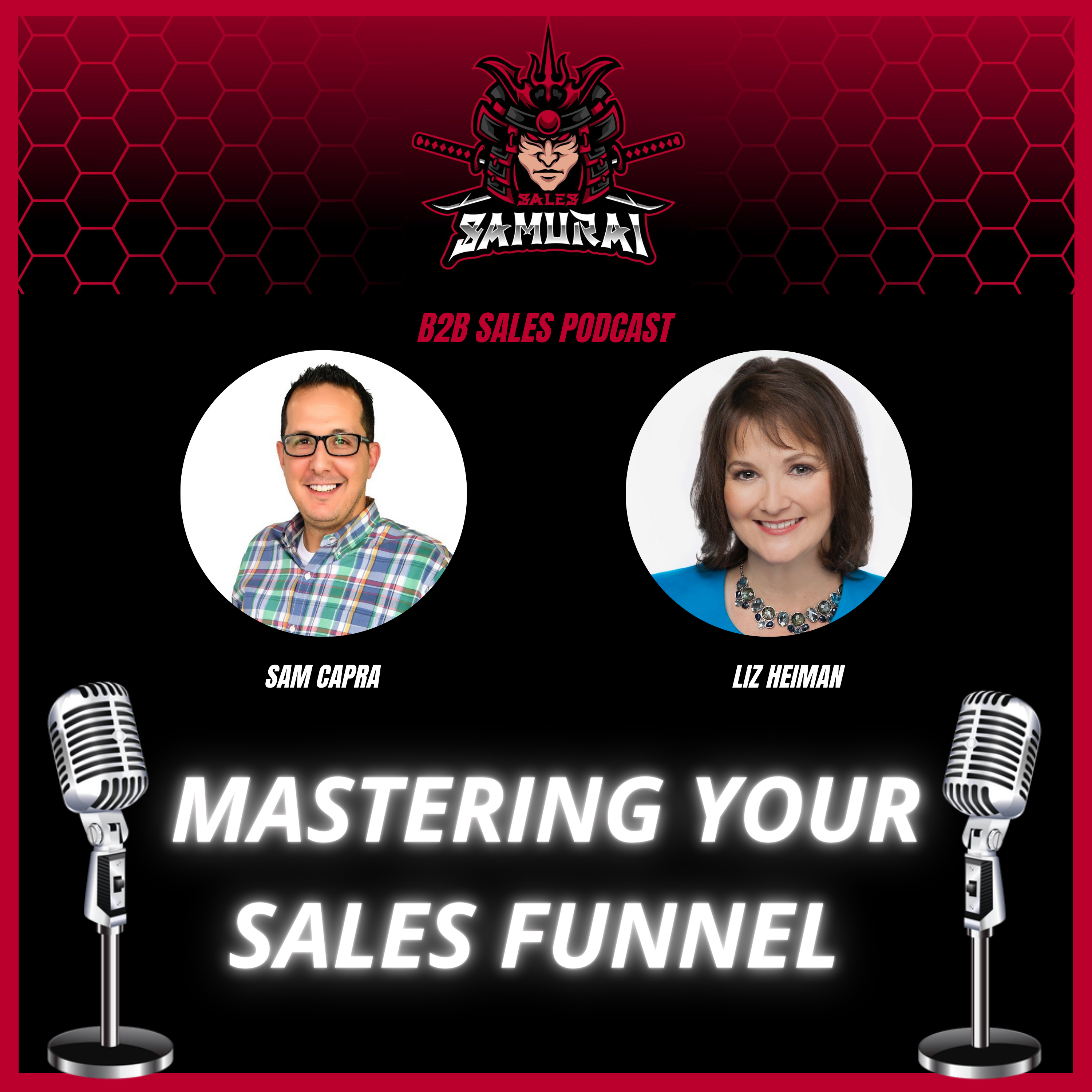 In today’s episode of the ‘Sales Samurai’ podcast, host Sam Capra, who helps marketing leaders in the retail space go beyond the sale/transaction, talks with guest, Liz Heiman, the CEO and Chief Sales Strategist for ‘Regarding Sales’. Liz primarily helps B2B companies that are trying to grow the sales infrastructure and drive revenue. In today’s episode they discuss tips and best practices to master your sales funnel. 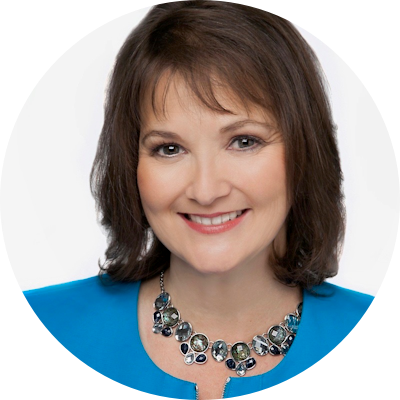 Liz Heiman is the founder and structural thinker behind Regarding Sales LLC, a company focused on building B2B sales operating systems that drive extraordinary growth. Liz uses strategy and process to build a roadmap for success that focuses her clients on getting their desired results.

Early in her career, Liz trained some of the world’s powerhouse sales organizations. Using Strategic Selling™ and Conceptual Selling™ she helped them boost sales through enhancement of their sales processes and systems. Now her focus is start-ups and mid-sized companies selling into complex environments including medical, government, and enterprise.

While most of Liz’s customers build foundations that help them achieve sustainable year-over-year growth, others have realized exponential growth very quickly, one achieving $10 million in one year.

Liz is on a mission to challenge assumptions, build trust, and make founders’ dreams come true.