Misconceptions about Social Selling and what to do Instead 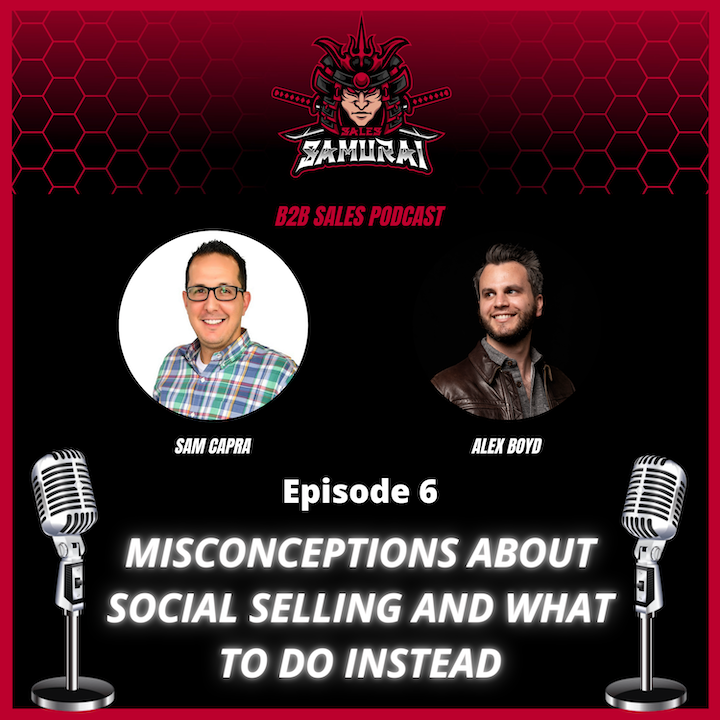 Episode 6:  Misconceptions about Social Selling and what to do Instead with Alex Boyd
There is increasing pressure across industries to have an effective online social media presence, and this is especially relevant to sales. On today's show, we get together with Alex Boyd, an expert on the ins and outs of social selling and the CEO and founder of RevenueZen. RevenueZen is a growth partner to companies who want sustainable, scalable, long-term marketing and sales growth. Tuning in, you’ll hear how Alex first got into sales and recognized a need for a company like ReveueZen. In our conversation, Alex breaks down his approach to social selling and why he defines it as ‘helping people in public’. He offers useful advice for companies and individuals looking to take a strategic approach to social selling and unpacks how a company can help or hinder the process. Later, we get into some of the most common misconceptions around social selling, like mediocre content creation or having an entitled attitude to asking for a meeting. Alex explains the various factors you need to consider when building your online image and how to foster positive recognition. We had a great time picking Alex’s brain and loved having him on the show. For all this and much more, join us today!

“A misconception is that you have earned the right to ask just because you've given. Giving does not mean you can ask, it just means it's a way to help them see if you have something that they want.” — @AlexBoyd08 [0:36:58]

“And it's like, ‘Okay, I kind of trust you because you have these connections.’ This same thing happens, whether it's on social media, or in real life. So if you've done that, you won't have to rely on just this cold call script in the ear that doesn't have all this rich context.” — @AlexBoyd08 [0:33:06]

“A misconception is that you have earned the right to ask just because you've given. Giving does not mean you can ask, it just means it's a way to help them see if you have something that they want.” — @AlexBoyd08 [0:36:58]

“Think about where you are and whether you need to make a change to get where you want to be. And ask yourself if you want to commit to the profession of sales or the industry that you’re in.” — @AlexBoyd08 [0:42:33] 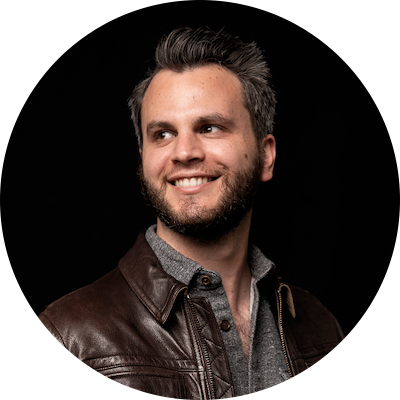 Portland-based rabble-rouser Alex Boyd has spent a decade in the world of sales and growth, and is currently the CEO at RevenueZen: a software company and boutique B2B marketing agency for high-growth SaaS.