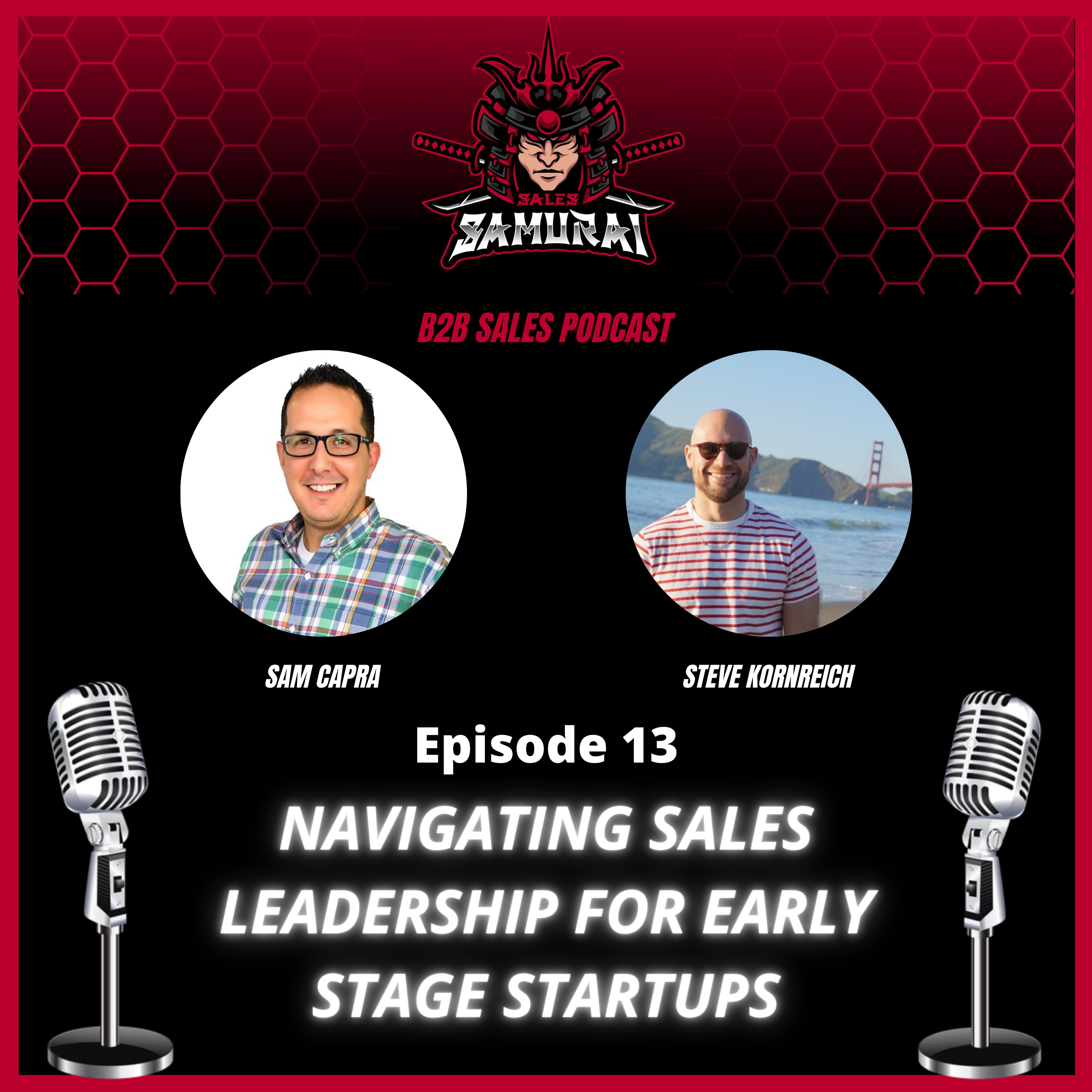 Today we’re discussing an important topic for anyone considering the transition from sales to a sales leadership position. We delve into what it means to be the VP of sales for an early-stage startup and how to navigate the role from negotiating your contract to strategizing your game plan. Our guest today, Steve Kornreich, has a wealth of insight on the topic, having held three positions as a startup sales leader, primarily running revenue teams for high growth startups at a range of levels, from seed to series C. In addition, Steve recently launched two companies Magic Desk and Reditus. Magic Desk is an IT solutions provider that partners with small and midsize businesses, while Reditus is a sales consultancy that chiefly works with early-stage startups to maximize sales strategies, tactics, and execution. In our conversation with Steve, we discuss how he first got his start in sales and what his feelings are on the current landscape of sales, technology, and leadership in early-stage start-ups. Tuning in, you’ll hear Steve break down the transition from sales to leadership and why the role does not have to be the natural outcome of being a high-performing salesperson. Steve explains why being in a leadership position involves a tremendous amount of people skills and how to evaluate whether the transition to a sales leadership position is right for you. Later, Steve explains why you need to be rigorous during the negotiation process and why he is alarmed by the high turnover rate of talented individuals going into sales leadership positions. For a wealth of advice, tips, insights, and practical strategies join us for a deep dive into navigating sales leadership for early startups!

“I'm getting a paid MBA right now, like I'm being paid pretty handsomely, right to solve real business problems. So this was my education, you know, working with startups at those very early stages. And I made a very conscious effort to sort of like filter in the good, but filter out the bad, right,” — @SteveKornreich [0:05:36]

“So it's everything from like, legal, HR, billing, invoicing, there's a million things, right, that you just don't really think about in your day to day as a salesperson or sales leader. Once you go and you launch your own company, you're like, Whoa, there's a lot I need to learn. ” — @SteveKornreich [0:07:07]

“And I think when you talk about CRM, sales, automation, intent data, right, all these new-ish things that are at a salesperson's fingertips are so powerful.” — @SteveKornreich [0:02:00]

“The ability to be targeted and thoughtful, and both effective and efficient in what you do, because of what technology affords us nowadays. It's something that those guys and gals of yesteryear would have died for.” — @SteveKornreich [0:14:24]

“It’s dehumanized, I think a lot of the day to day For folks that are boots on the ground, like frontline salespeople, because they're being handed these playbooks from sales leaders” — @SteveKornreich [0:14:55]

“That sales leadership role at the early stage company and the founder wants to talk to you at 11 pm at night, you're dozing off to sleep, guess what you're going to on the phone, it comes with the territory.” — @SteveKornreich [0:25:46]

“I do think it takes a special kind of crazy, right to want to build a playbook from Day Zero, with nothing at your fingertips and put your stamp on it.” — @SteveKornreich [0:26:48]

“I think founders need to do a better job with their boards in setting those expectations, because what do you do if not? You just have this revolving door of talented person after talented person coming in trying to do something not having enough leash to be successful.” — @SteveKornreich [0:37:51]

“If you’re a rockstar individual contributor and you have your eye on a leadership position, and if the thought of helping other people get to where you’ve performed doesn’t excite you, don’t go into leadership. There’s nothing wrong with that, by the way.” — @SteveKornreich [0:42:27] 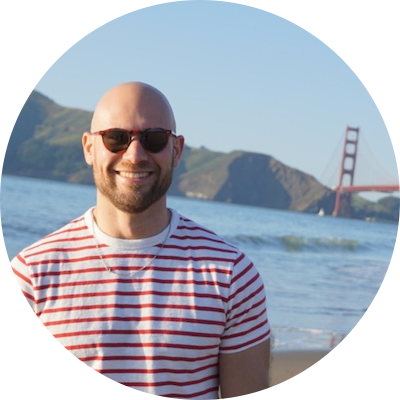 Steve Kornreich is a three-time startup sales leader, mostly running revenue teams for high-growth startups ranging from seed through Series C. About a year and a half ago, he traded in his employee hat to launch two companies, Magic Desk and Reditus. Magic Desk is an IT solutions provider that works with other small and midsized businesses, and Reditus is a sales consultancy who primarily works with early stage startups on all things sales strategy, tactics, and execution.