Next Steps are everything in Sales 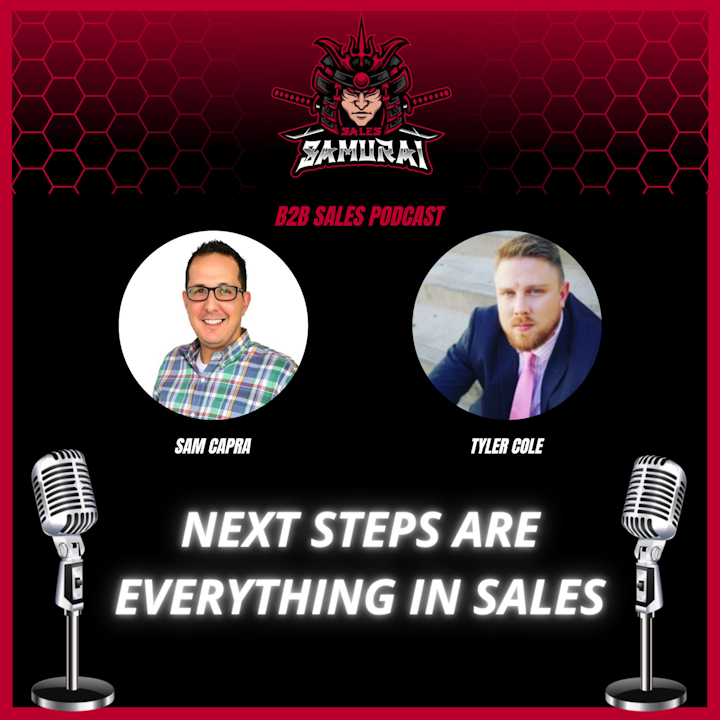 In today’s episode of the ‘Sales Samurai’ podcast, host Sam Capra, who helps marketing leaders in the retail space go beyond the sale/transaction, talks with guest Tyler Cole, a Sales & Business Development Leader. They discuss driving next steps, deal closure, and deal acceleration along with building trust that gets to the goal line. 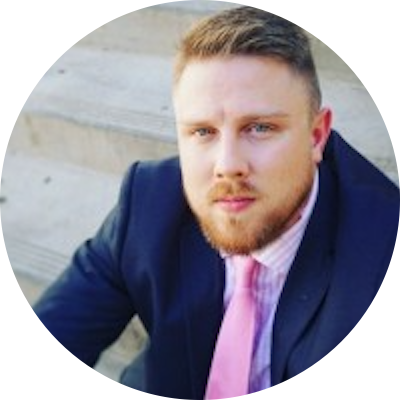