Phone Prospecting-What you Should and Should NOT Say 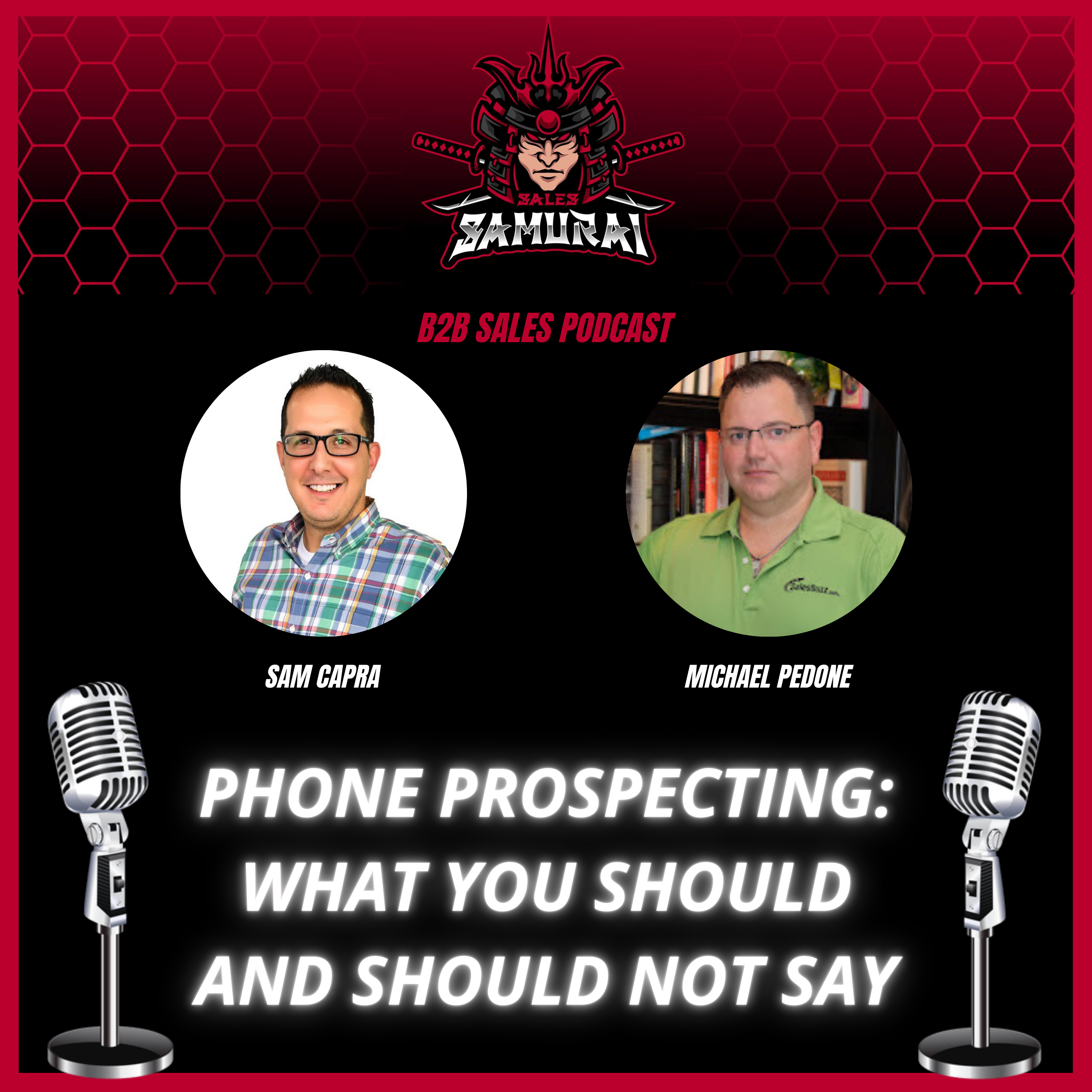 Michael Pedone is no stranger to hard work, and in this episode we get a full rundown of his best advice for what you should and should not say on a phone sale. A pro at cold calling and closing in high-pressure situations, Pedone started his sales career at a very young age and pulled himself up by his bootstraps to achieve all that he has done over these past 3 decades – and it's a lot! In this episode, he shares his personal routine for cold calling, steps to address call reluctance, and the importance of planning, formal training, and role-playing the conversation. We then learn how to ask an engagement question to put your prospect's attention where you want it, and then engaging with the opportunity presented. Pedone also imparts some sage advice, gleaned from hard-won experience, around the importance of constantly upskilling yourself to survive the ups and downs of the sector. If you want to hear prime examples of what you should and shouldn't say, including when to bring up price (it's not when you think), press play now and join the conversation.

“The thing I love about sales is that it's the one profession I know that, the better you are, the more you can earn.” — Michael Pedone [0:02:46]

“Your job is not to close every lead you come across, your job is to close as many qualified prospects as fast as possible.” — Michael Pedone  [0:45:58]

“You really want to make sure you're always improving yourself so that you can survive.” — Michael Pedone [0:34:32] 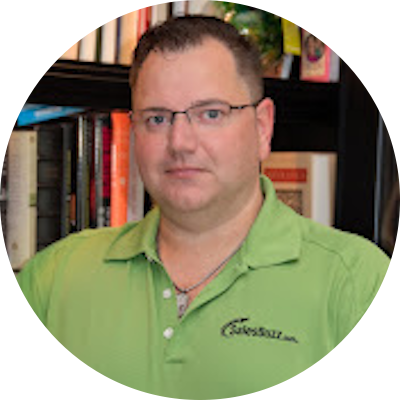 Michael Pedone is the founder of SalesBuzz.com, an online sales training company that offers bite-sized eLearning modules that enable sales teams to improve their skills set and results quickly. Take a sales course now for free and learn how to get more prospects to call you back.