Recruiters HAVE to be Sales Professionals 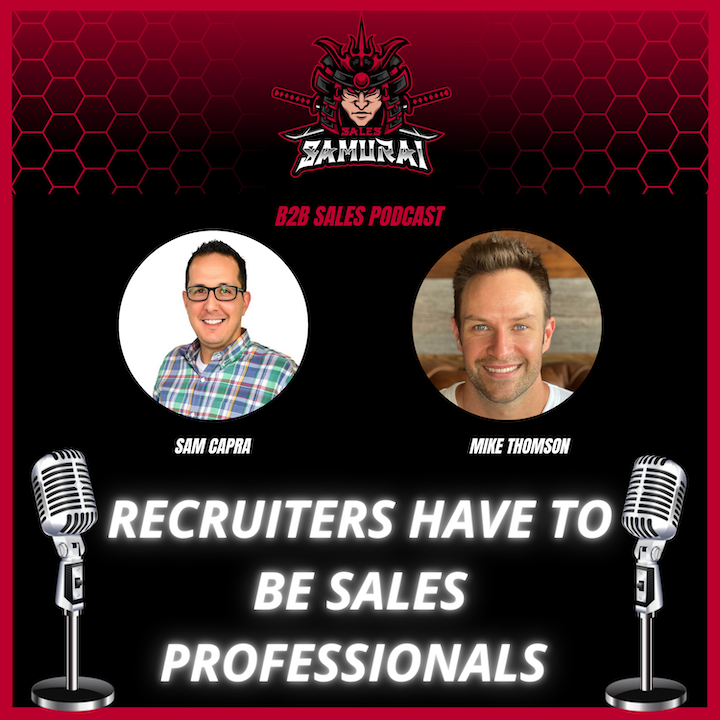 In today’s episode of the ‘Sales Samurai’ podcast, host Sam Capra, who helps marketing leaders in the retail space go beyond the sale/transaction talks with guest Mike Thomson, Partner at Spark Recruiting. He is discussing why recruiters have to be sales professionals. He shares a great approach for sales leaders around hiring candidates as well as insights from the candidate standpoint. 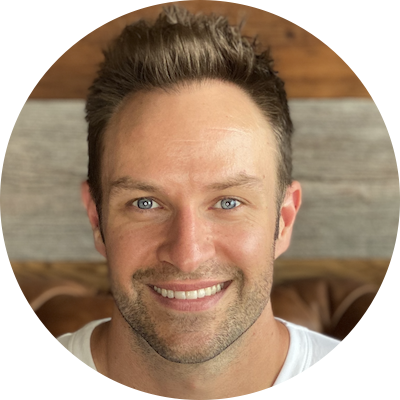 Mike made dad jokes cool long before becoming a father himself. But truthfully, Mike’s superpower is storytelling and his uncanny ability to connect with people. Mike is a people person at his core and that’s why he is so perfectly suited to work in the recruitment space. Mike slants towards sales naturally and his competitive nature has created valuable partnerships with a number of Fortune 100 and exciting start-up clients.