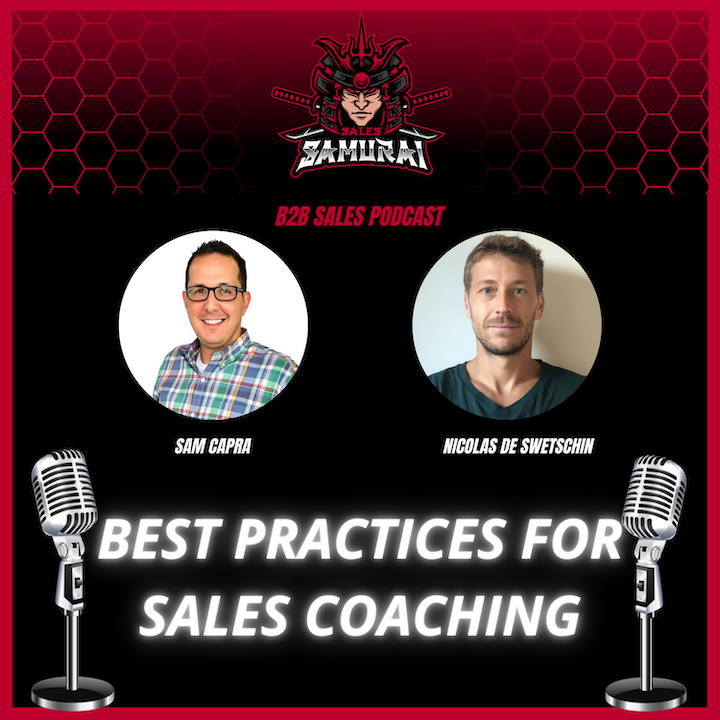 In today’s episode of the ‘Sales Samurai’ podcast, host Sam Capra, who helps marketing leaders in the retail space go beyond the sale/transaction, talks with guest Nicolas De Swetschin, Head of Sales for noCRM.io, He discusses what are those best practices from a sales coaching standpoint. He also shares tips, and techniques that we all could immediately start to implement. 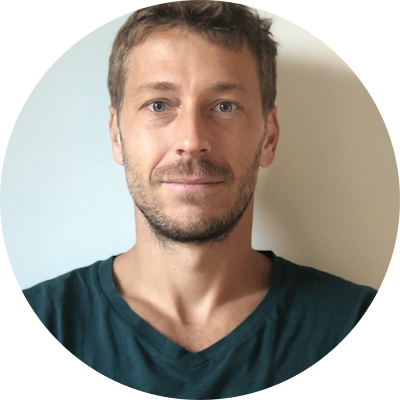