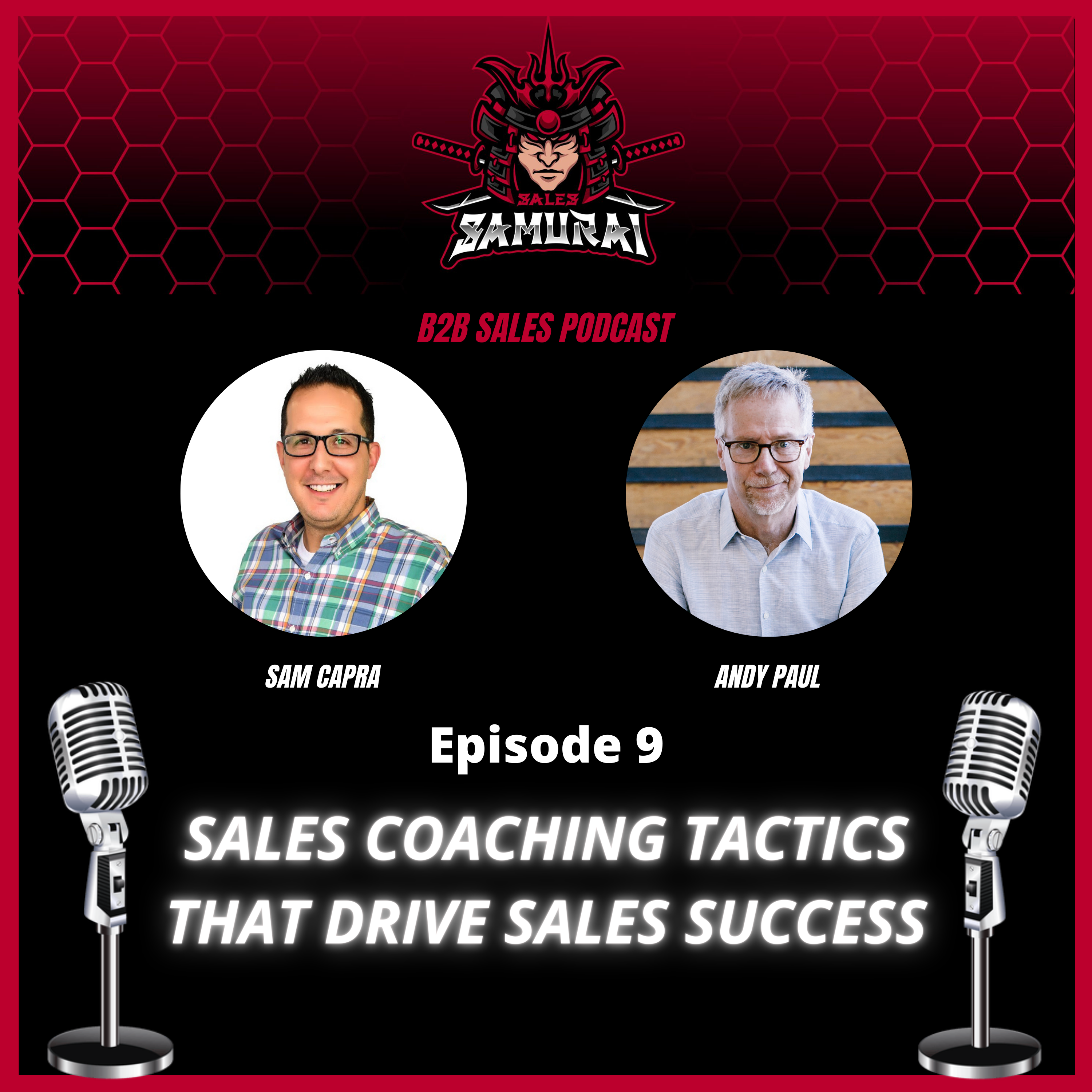 Episode 9: Sales Coaching Tactics That Drive Sales Success with Andy Paul
Rather than prescribing a set of rules, true sales coaching is more about helping sellers learn how to think for themselves. As a world-renowned sales coach, nobody understands this better than Andy Paul, and we are lucky to have him on the show today as our guest. Andy is the author of two Amazon bestselling books and is also the host of the top-rated sales podcast, Sales Enablement with Andy Paul, which has over 930 episodes and millions of downloads! Andy also on LinkedIn’s list of the top 50 global sales experts where more than 180 000 people follow his daily posts. One of the biggest takeaways from our conversation with Andy today is his unique approach to coaching which rests on the belief that mentorship is about self-development. We dive deeply into the subject of how companies and sales leaders can learn how to apply this. Andy weighs in on how mentors can help sellers become more self-sufficient and find an internal source of motivation to help drive their problem-solving abilities. He also makes recommendations for how budgets can be more effectively spent in a way that prioritizes coaching and how this will result in an uptick in sales. Andy makes several great call-outs today about many different aspects of how sales is taught in organizations, so be sure to tune in for this one.

“If you are coaching an employee, it is about personal development. It is about helping that person become the best version of themselves. And this is what sometimes gets lost in sales.” — @realAndyPaul [0:09:23]

“Our job is to listen to our buyers and make sure we really understand what the most important thing to them is and how can you help them get that. That’s also your job as a coach when you are dealing with individual employees.” — @realAndyPaul [0:12:15]

“I was very fortunate to work for two or three managers at critical points of my career that mentored me and let me make mistakes and challenged me to think.” — @realAndyPaul [0:13:30] 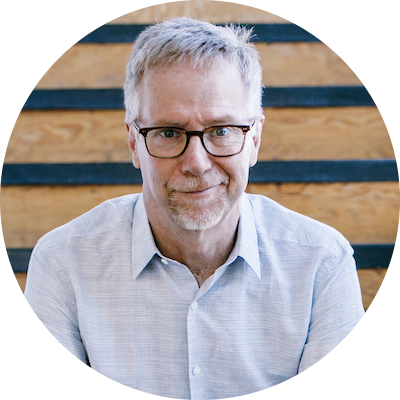 He is the host of the top-rated sales podcast, Sales Enablement with Andy Paul. With more than 930 episodes to-date and millions downloads, Andy’s podcast is the go-to resource for sales leaders and top sales producers.

He is also the founder of Zero-Time Selling; a sales consulting firm where, since 2000, Andy has helped companies and individual sellers around the world to transform their sales results.

Andy is on LinkedIn’s list of the Top 50 global sales experts where more than 180,000 people follow his daily posts.

Andy is the author of two Amazon best-selling books: Amp Up Your Sales: Powerful Strategies That Move Customers To Make Fast, Favorable Decisions; and, Zero-Time Selling: 10 Essential Steps to Accelerate Every Company’s Sales.

Prior to starting his own company in 2000, Andy had a successful sales career during which he sold over $600 million dollars worth of complex systems and services to some of the world’s largest enterprises.