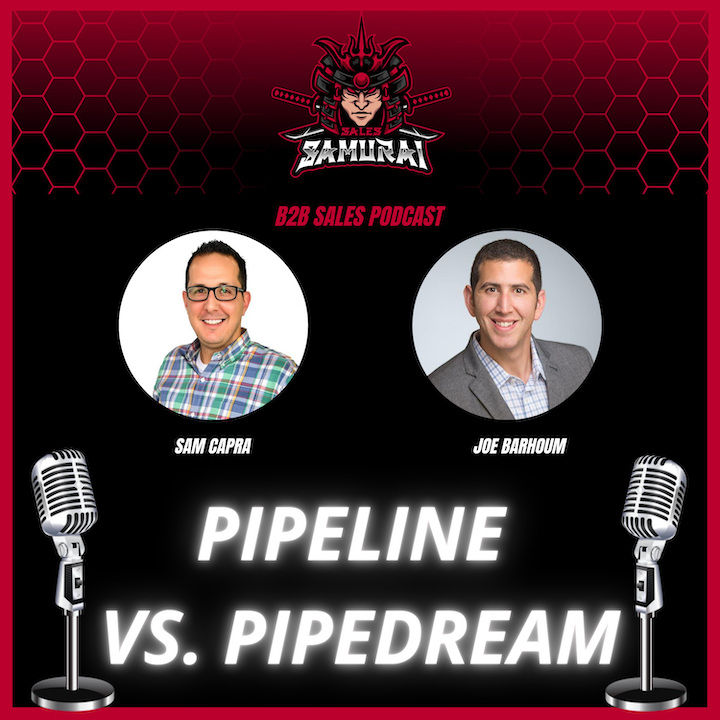 In today’s episode of the ‘Sales Samurai’ podcast, host Sam Capra, who helps marketing leaders in the retail space go beyond the sale/transaction, talks with guest Mr. Joe Barhoum, an Author, Consultant, and a Professor at the University of Portland. They are discussing pipeline versus pipe dream, and the four steps to “gut check” your opportunities and overall pipeline health. 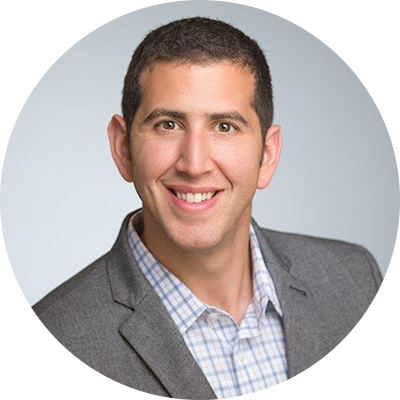 Professor Joe Barhoum has been selling software and services for more than 15 years. Since 2013, he has been teaching Sales at the University of Portland, while developing the University's Personal Selling Certificate program for graduate students. He is the author of The Great Sellers Playbook, which he uses as a basis for his lectures, delivered to active and aspiring sellers around the globe. Since 2018, Joe has been advising CEOs through his consultancy, Conduit Construct.