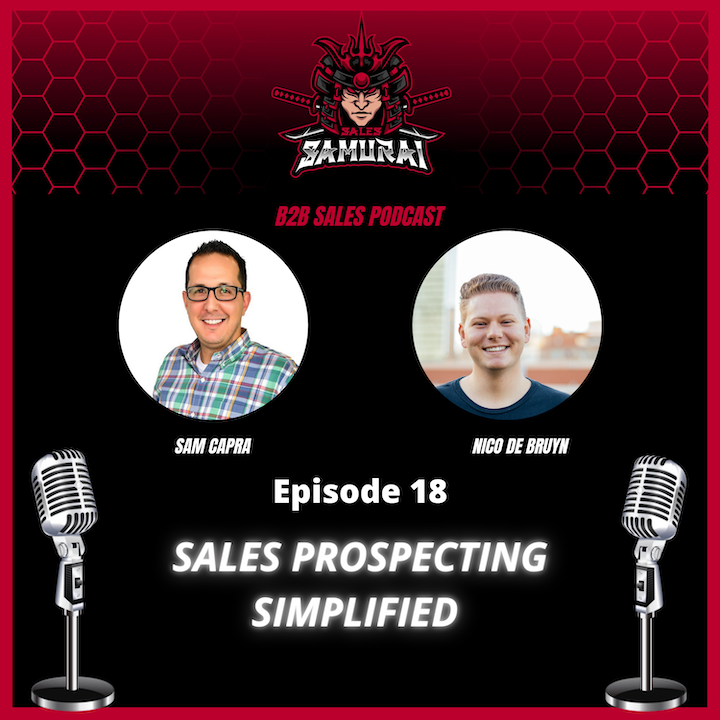 Episode 18: Sales Prospecting Simplified with Nico De Bruyn
Rather than struggling to start a conversation with someone who doesn’t need what you’re selling, there are ways to streamline and systematize the process to make it more efficient and productive. On today’s show, we discussed some tactical tips for simplifying your sales prospecting with the CEO of Boundless Media, Nico De Bruyn. Nico is an entrepreneur with a focus on helping brands break through the noise to win more clients and live better lives. Tuning in, you’ll learn the value of personalization, creating human connections, and using online marketplaces to zero in on your ideal clients. Nico also shares his insight into Boolean searches and contextual follow ups that add value, as well why he believes that salespeople tend to overcomplicate the prospecting process in the first place. Nico has a key piece of advice for listeners who are struggling with prospecting: ask yourself what sales would look like it was easy, then make that a reality! Make sure not to miss this conversation full of winning sales strategies and practical examples with no-nonsense author, digital marketer, growth hacker, speaker, and entrepreneur, Nico De Bruyn!

“Whoever your target market is, there is a marketplace or a place online [where] people are already raising their hand, needing your service, and having budget for it. You can have a conversation with them rather than cold prospecting to people who might never need what you have.” — @nico_debruyn [0:22:27]

“You want to find where on the internet these micro-communities are living that [already have] the infrastructure to help you reach the person that needs your service.” — @nico_debruyn [0:31:17]

“Know that it’s a continuous process. You’ll be a better salesperson, better leader, better marketer after this podcast, after next week, after next month than you were a year ago.” — @nico_debruyn [0:52:32]

The UK’s Most Hated Sales Trainer 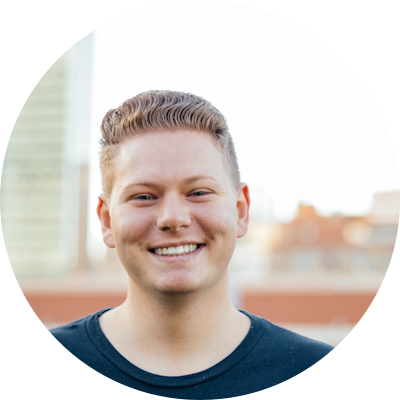 Nico De Bruyn is the CEO of Boundless media and entrepreneur with a flair for leaving everyone he meets better off than he found them. Nico is focused on helping brands break through the noise to win more clients and live better lives.