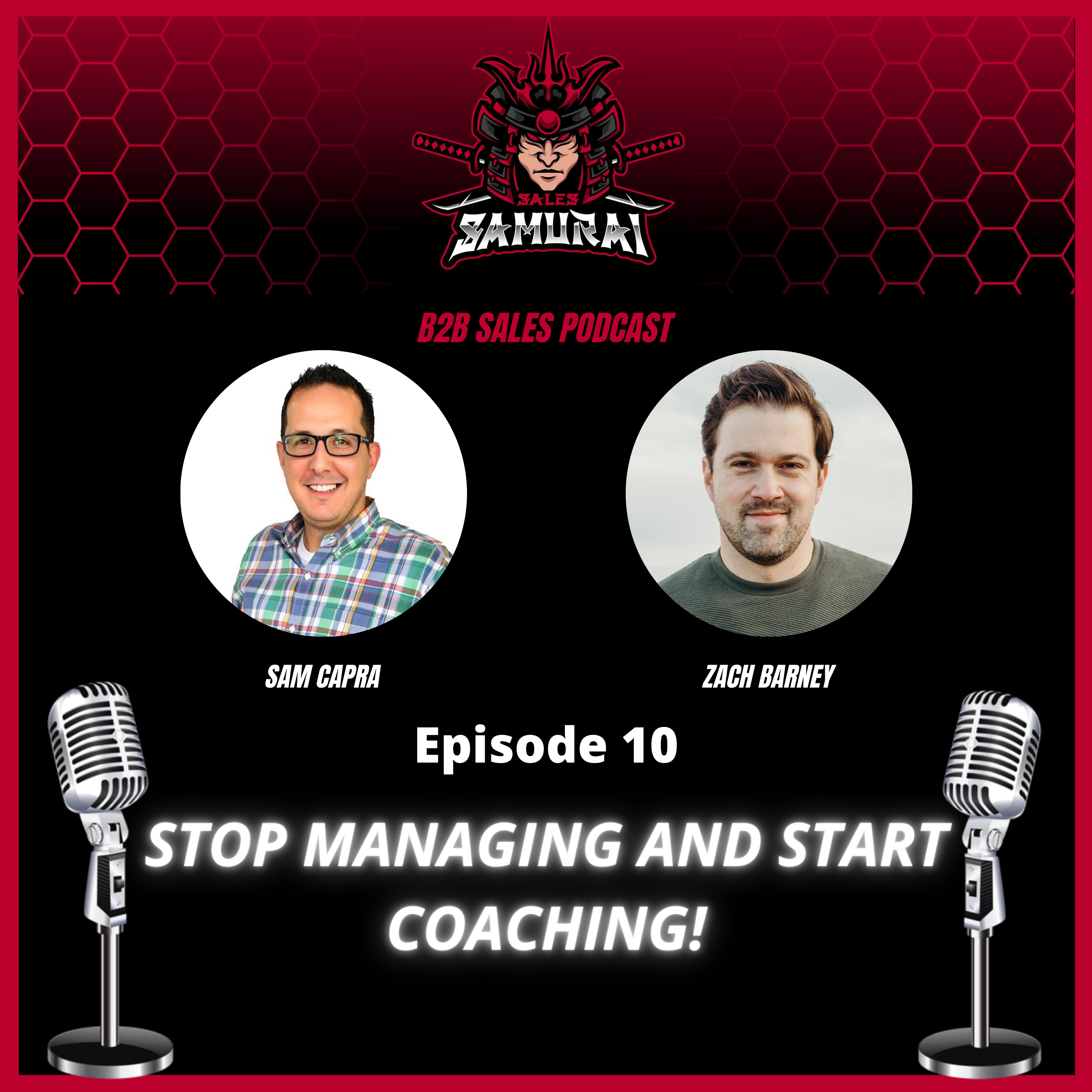 Episode 10: Stop Managing and Start Coaching with Zach Barney
In today’s episode of The Sales Samurai, we continue to explore the theme of coaching in sales and discuss why it’s time to stop managing and start coaching! We are joined by Zach Barney, Vice President of Sales Enablement at Vehlo, who has extensive knowledge and insight into the intricacies of leading and coaching an exceptional sales team. In his work, Zach handles the onboarding training in tech stack implementation for eleven portfolio companies, which is a considerable responsibility, and also serves as the interim Vice President of Sales for various companies when needed. One of the biggest takeaways from our conversation with Zach is the importance of allocating enough time to coaching within your sales team. He also emphasizes that one size does not fit all and why it’s essential that each employee gets treated as an individual that needs guidance in specific areas. Another key takeaway concerns the importance of training managers and leaders, not just the individuals responsible for earning sales quotas, since they often come from a sales background and need support in learning the skills required for managing a team. Listening in, you’ll hear Zach share his best practices for establishing and maintaining a thriving coaching environment as well as his observations on what he deems to be the biggest challenges to coaching. Later we discuss the role technology and revenue intelligence plays in maximizing efficiency and Zach shares his advice for new sales leaders. For all this and more, join us today as we delve into how to lead and coach an exceptional sales team!

“Leaders need to be incredibly unselfish with their time that their focus needs to be on helping anybody and dropping everything to help build the culture, build the competence, build the skills of their team, which in turn will help them hit their numbers.” — @zachbarney [0:06:26]

“Training should be for everybody. A huge focus of mine is helping enable leaders to do their job better. So the first quarter of the year, I basically built that, like a sales school for our organization.” — @zachbarney [0:16:30]

“You should absolutely put in a very in-depth extensive training course for your quota carriers, but also your leaders as well, for sure, that's absolutely something that can make or break a business unit.” — @zachbarney [0:30:13]

“There’s a reason why Gong is one of the fastest-growing SaaS companies in history. They’re a really damn good tool, but they provide a ton of value, right? And there's a reason why there are so many competitors popping out there.” — @zachbarney [0:38:33]

“There's a reason why all the engagement tools are building their own conversation intelligence piece because they've realized how incredibly valuable that technology is.” — @zachbarney [0:38:51]

First, Break All The Rules 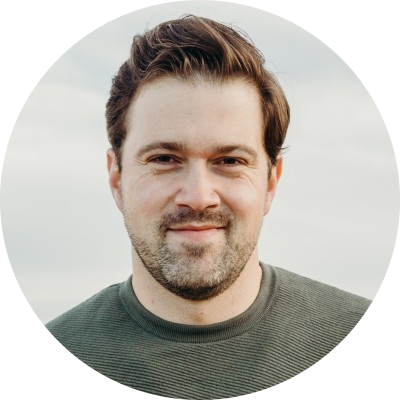 Zach Barney is the VP of Sales Enablement at Vehlo, where he not only handles onboarding, training, and tech stack implementation for their 11 portfolio companies, but also serves as interim VP of Sales for various companies in their portfolio as needed. Outside of Vehlo, Zach does startup sales consulting, and absolutely loves spending time with his wife, Erika and their 5 children. He loves running and biking, as well as watching basketball. Fun Fact: Should Zion Williamson hit his stride as an NBA megastar, Zach will be a very happy camper, as he currently owns 30+ Zion rookie cards!