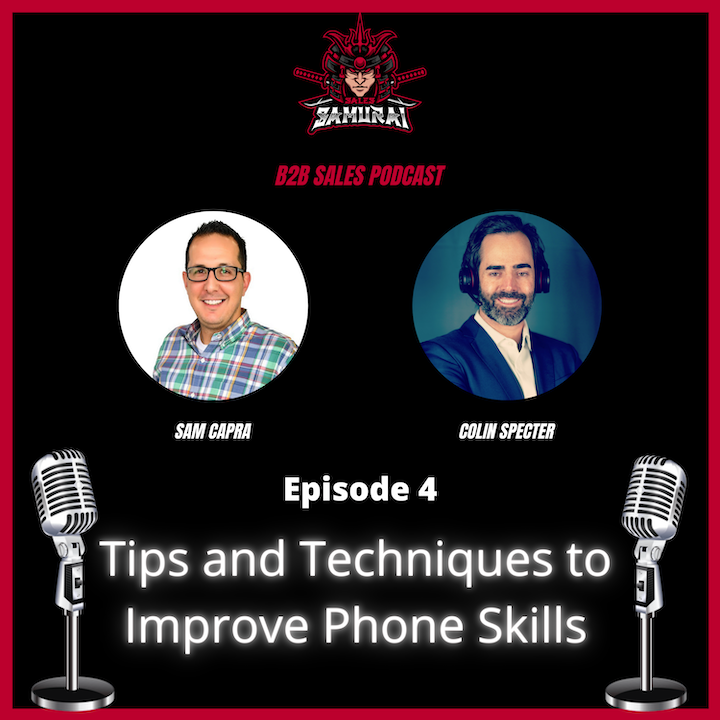 Episode 4: Tips and Techniques to Improve Phone Skills with Colin Specter
The relationship between sales and cold calling has always been a close one. Despite this, cold calling has always had a difficult position and is often viewed with some trepidation or disdain from people in the field. Today we are setting some things straight and breaking down a few simple ways to up your cold calling game! Joining us to dive into the subject is Colin Specter, the VP of Sales at Orum, and someone who knows a thing or two about this important part of any salesperson's life! Colin clearly lives and breathes sales and we get to hear a little from him about his path into the field, his early affinity for the work, and his jobs prior to joining Orum. Colin explains how cold calling and communication over the phone fits into a healthy omnichannel method and what this sort of holistic approach can consist of for optimum results. We also get to discuss contentious elements such as scripts, times of calls, and confidence. The main takeaway here is that finding ways to practice and hone your skills on a constant basis will make all the difference to your numbers, so make sure to listen in with us and hear what this sales guru has to say!

“You have to stay sharp in your skills and your message, and your responses to different complaints and objections.” — @c_specter [0:12:17] 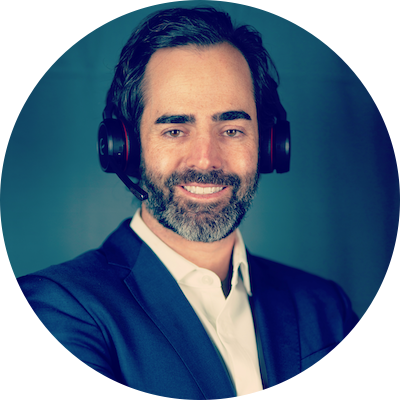 Colin Specter lives and breathes all things sales, marketing and business operations. He currently is the VP of Sales for Orum a fast growing SaaS company helping organizations cut through the noise and generate live conversations with their target market.