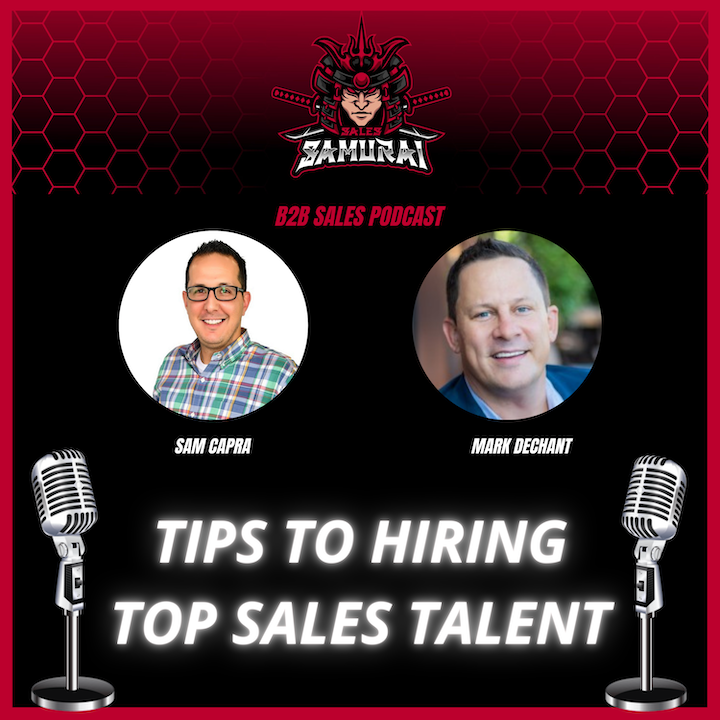 In today’s episode of the ‘Sales Samurai’ podcast, host Sam Capra, who helps marketing leaders in the retail space go beyond the sale/transaction, talks with guest Mark DeChant, Founder of ‘RevsUp’ who gives tips to hire top sales talent. 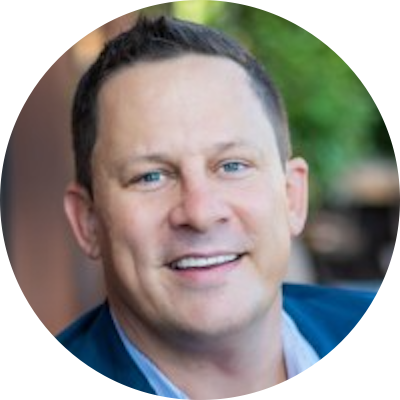 Mark DeChant is the author of The $500k Sales Recruiter and president of RevsUp, a contingent recruiting firm that specializes in placing software sales professionals.

Between 2002 and 2016, Mark was a successful enterprise sales leader and contributor, mostly at early-stage companies in software and services. He hired more than 250 people during that time, exceeded his annual quota in twelve of those fourteen years, and thoroughly enjoyed every role.