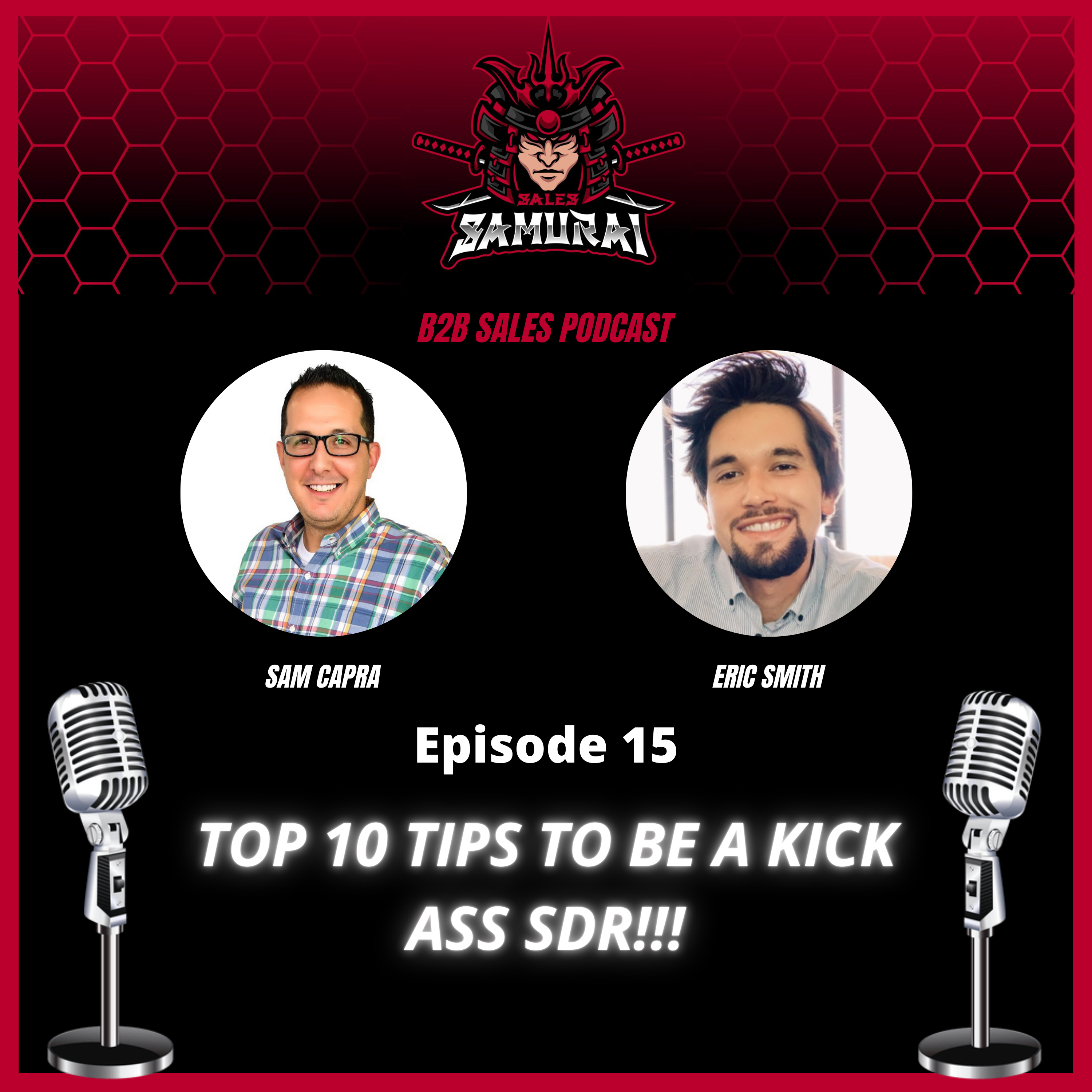 Episode 15: Top 10 Tips to be a KICK ASS SDR!!! with Eric Smith
After about 10 years of paying his dues in the sales landscape, Eric Smith broke into the SaaS space as an SDR, only to be fired during the COVID-19 pandemic. He took what he learned, and combined it with 15 years of experience in the music industry to start his own company, ABUVEGROUND, a podcasting and digital marketing company. In today’s episode, Eric shares his number one tip with us: create a personal brand and build your network. Sam weighs in with his advice to be selfish with your time, before encouraging listeners to own their time by blocking out their calendars. Eric shares what he has learned from the opportunities he sought out and advocates for the power of taking control of your career by investing in yourself, before Sam takes the hard stance that there is no excuse not to take responsibility for your own self-learning. The next pair of tips are complementary: find the channels that work best for you and drive efficiencies across the board to maximize your time. You’ll hear why Eric believes its so powerful to surround yourself with people who you think are good at your job, and we touch on knowing your numbers, the importance of avoiding burnout by having a limit and an outlet, and why being creative is so important. Eric’s final tip: just have fun! If it loses you a job, then it wasn't the right job for you. We hope you tune in for an action-packed episode today!

“I got fired during COVID, and I realized how corrupt and broken the SDR system was. I immediately started my own company. It’s called ABUVEGROUND. We offered podcast services at the beginning, now we’ve blossomed into full digital marketing services.” — Eric Smith [0:04:30]

“Create a personal brand and build your network. Embrace the perception everyone has of you and prove them wrong.” — Eric Smith [0:08:08]

“Find the people that think you are good at your job, surround yourself with them, and ask for help.” — Eric Smith [0:39:06]

VP of Sales for flexEngage 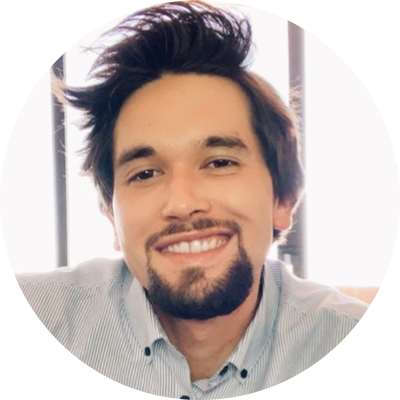 After 10 years of paying his dues in the sales landscape, Eric broke into SaaS as an SDR only to be fired during covid. He took what he learned, combined with 15 years working in the music industry and started his own company ABUVEGROUND. Offering podcast and digital marketing services. It was from there he created the WIDELY RECOGNIZED Lowly SDR Podcast, speaking against the broken system that is sales development. Giving a no bs, raw and real take on sales!