Top 5 Sales Objections and How to Respond when Cold Calling 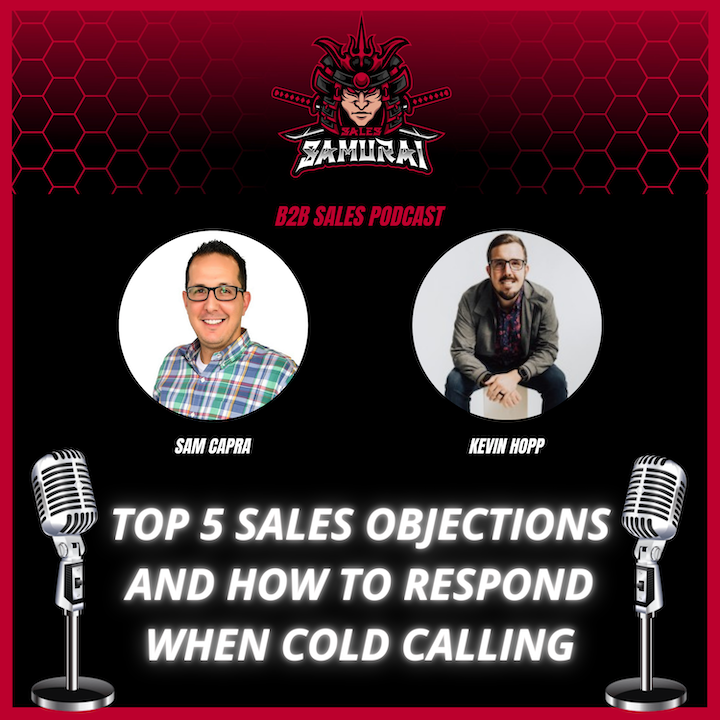 Before the COVID-19 pandemic, people used to pick up the phone as a distraction from work. Now, with people working from home, they are less inclined to do so. Find out how to master the art of cold-calling in this new era as we chat with sales expert and strategist, Kevin Hopp. In this episode, we cover how you can stand out from the noise, which once-popular sales technologies are now obsolete, and why it’s important to make sure your cold-callers are relaxed. Kevin breaks down the top 5 sales objections: the disinterested Prospect, the “send me some information” brush-off, the wrong person, the “I’m busy” brush-off, and “I have other priorities right now”; and gives us simple solutions using his wealth of sales experience. Discover what the X-factor in a cold-caller is, and methods you can use to improve your tactics. We also cover a bonus pointer: when to level with your Prospects. Don't miss out on this fascinating discussion that puts cold-calling in the hot seat.

“If you’re listening to this, and you’re anywhere from the age of 18 to 22, don’t worry about finding what you want to do. Start going around the list and checking off the things you don’t want to do.” — @KevHopp [0:03:27]

“I really do believe that the key to good cold calling is preparation and mindset” — @KevHopp [0:15:00]

“What separates good salespeople from the rest of all people in sales is following up.” — @KevHopp [0:29:56] 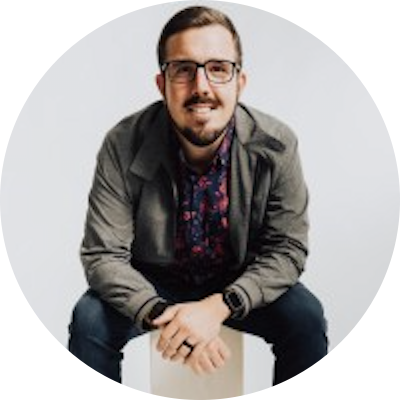 Kevin Hopp is an outbound sales fanatic that has made over 400,000 cold calls. Besides being a contract cold-caller, he has hired, coached, trained and managed over 25 SDRs. He currently is an early stage startup sales advisor at Vouris, where he leverages his 7 years of sales experience to help startups map out their GTM plan. Outside of work you might find him on a golf course, or walking his dog around San Diego with his wife and daughter.