Episode 25:  Winning the Complex Sale with Alex Buckles
There are transactional sales, and there are complex sales. Neither is necessarily harder, but there are clear differences between the two. Alex Buckles is the CEO of Forecastable.com a platform that delivers scalable sales certainty by simplifying the complex sale. Along with being at the helm of this ship, Alex is also a sales process connoisseur, and in today’s episode, he shares some of his wisdom with us. We dive right into the complex sale, the importance of identifying stakeholders, and how to form relationships that get the needle moving. Complex sales require multiple people to buy-in, which is why it is so valuable to know who you need approval from. We talk about stakeholder mapping, the stakeholder concentration curve, and how you can overcome organizational opponents. Our wide-ranging conversation also touches on red flags you should look out for in an organization, dealing with naysayers, and actionable steps you can take to improve your complex sales skills today. Tune in to hear it all.

“The pace that things are moving today, the pace of innovation, the pace of going to market; if start slowing down any way shape or form, you will get taken over and left behind.” — Alex Buckles [0:04:15]

“If there’s not budget already defined, you’ve got to figure out how to get the budget created and that’s why it’s important to understand the difference between an economic buyer and a decision-maker.” — Alex Buckles [0:12:15] 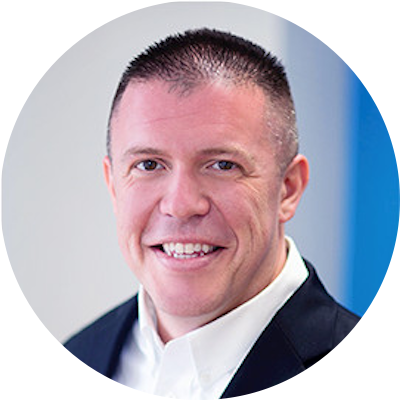 Alex Buckles is the CEO at Forecastable, where he focuses on delivering scalable sales certainty to chief revenue officers by simplifying the complex sale. After serving in The Marines, he spent the next 16 years in enterprise revenue roles from startup to large enterprise. He's a proud husband, father of three, an active Autism advocate, and a strong supporter of paying it forward.