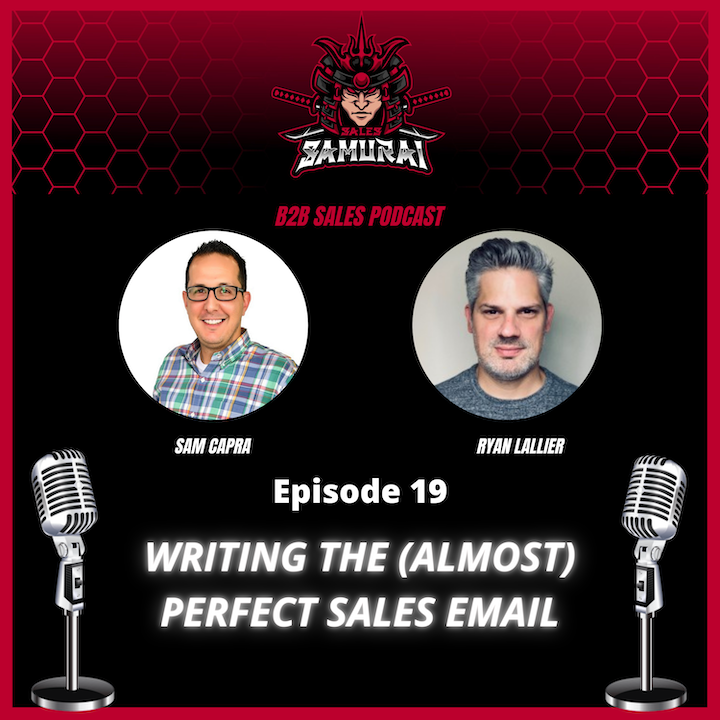 Episode 19: Writing the (ALMOST) PERFECT Sales Email with Ryan Lallier
Like so many salespeople, Ryan Lallier fell into the sales world by accident, and a very happy accident it was! Ryan refers to himself as a sales practitioner, and managed to build a business, SalesGevity, through the peak of the COVID-19 pandemic. We’ve brought him on the show today to share the knowledge that he has accumulated about the value of emails through his many years of experience. Emails are such a fundamental element of sales, but unfortunately, due to the pervasiveness of automated content, they have lost a lot of their power. Ryan however, strongly believes in the value of the written word, and has almost perfected the art of creating connection through email. We talk through each part of an email, from the subject line, to the opening lines, the body, and the call to action, and Ryan explains the strategies that he uses to grab the receivers’ attention, establish rapport with them, and ensure that his emails result in a positive reaction. Ryan also has some inspirational words of advice about trusting yourself, and not second guessing what you have to offer!

“The pendulum is swinging back towards less sequence, less technology, more using your noodle and becoming a fine writer and a stronger communicator.” — @ryanlallier [0:08:22]

“I’m all about humanizing emails. I want people, when they get the email, to know it’s not coming from some automated, robotic, AI driven distributed prospecting machine.” — @ryanlallier [0:20:31]

“My thought process around a call to action is to garner a positive reaction, not carve out 15 minutes of someone's time for some event that may or may not be fruitful for both sides.” — @ryanlallier [0:37:58]

“I’m always seeking ways to connect and be genuine over email. I believe email is not dead, it’s just the current state of affairs and the process is definitely becoming a fossil. We have to switch back to the written word being a much more humanizing event.” — @ryanlallier [0:44:10] 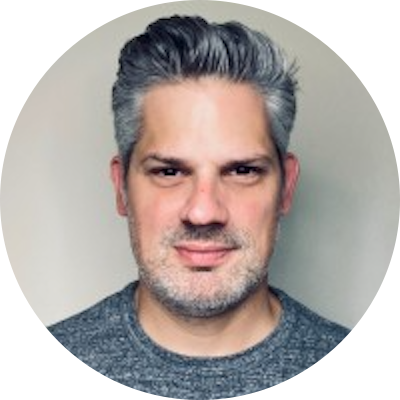 Ryan is the founder/operator of SalesGevity which he created based on 20 + years of experience as an individual contributor while en route to VP Sales. Like most he had great years in sales, good years in sales, and bad years in sales. All the above helped create my playbook. Ryan’s experience gives him the street credit to offer sound, proven formulas for sales enablement. He’s hired, trained, and mentored well over 100 sales reps and have advised close to 1000.